Heavy Rain and Flood Forecast in Punjab by IMD

State is on High Alert

Heavy rain forecast by Indian meteorological department has raised serious concern in three major states of north India. According to the department, as the monsoon is passing from these states, continuous rain for almost 48 hours has been predicted.

Due to Thunderstorm and heavy rain in Punjab, Himachal and Haryana, states authorities and people have been put on high alert. According to the official statement released by Bakhra Nangal dam. The dam capacity of storing water is 1680.00 feet and the water level till 6 am on 16th August was 1673.88 feet. 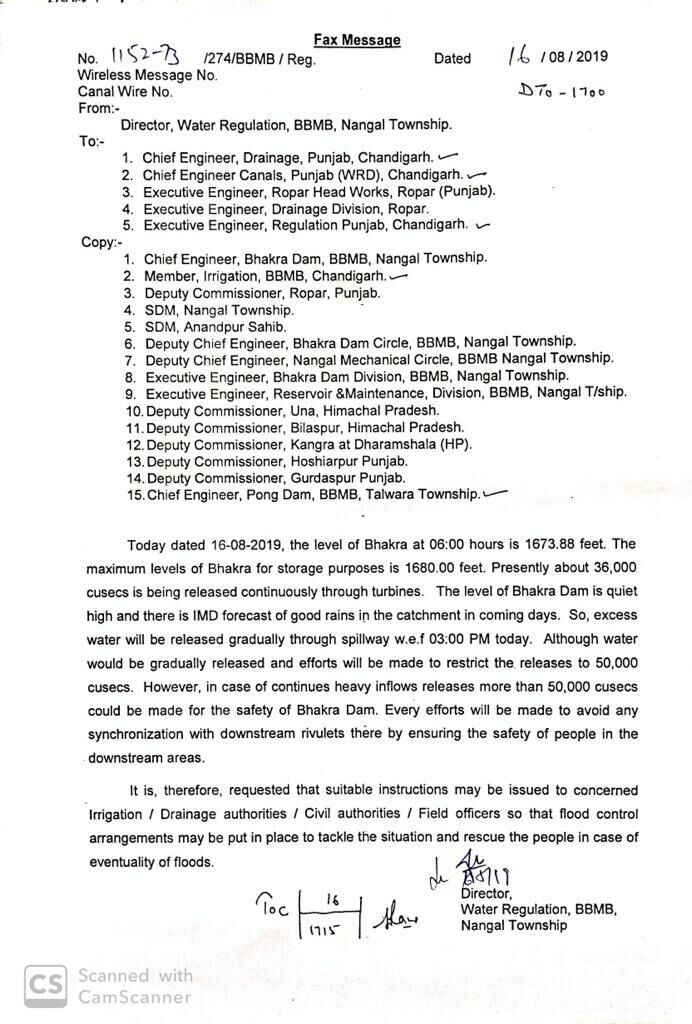 Although the dam department is taking all the precautions and continuously releasing water through the turbine still the level of water has surged quite high. With this forthcoming advisory by IMD, dam department is cautious and keeping close eyes on the weather.

As the states have been put on high alert it is highly advisable to wary of travelling in these states. Especially people who are planning to visit Himachal Pradesh keep a check on weather reports. 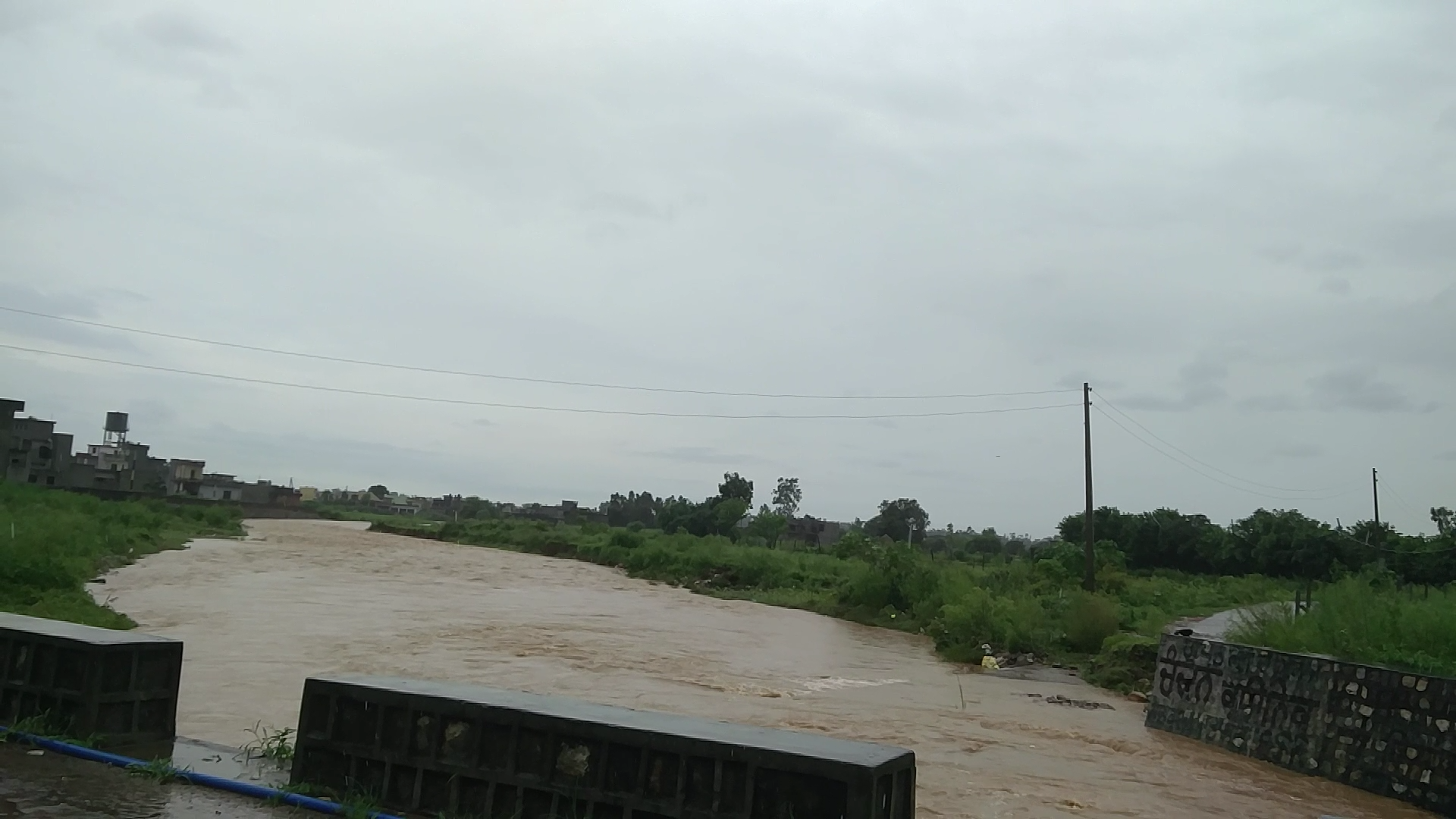 In Pathankot continuous rain has been pouring since Independence Day. On 17th August near Kahanpur village and Gaussian Pur village roads have been fully submerged into water. Two-wheelers are facing immense difficulty in getting through these areas.

On the other hand, Chakki River is also flowing above the danger level.