Ouch! There was a server error.
Retry »

Amit Vij of Congress party has won the current elections and is the new MLA of Pathankot. He has won the elections with a margin of 11170 votes and Ashvani Kumar Sharma of BJP is the trailing candidate.

Pathankot constituency is one of the 117 seats of Punjab Vidhan Sabha and its constituency number is 3. Amit Vij, who belongs to Congress, is the current MLA of Pathankot and he became MLA by winning the current elections held in 2017. 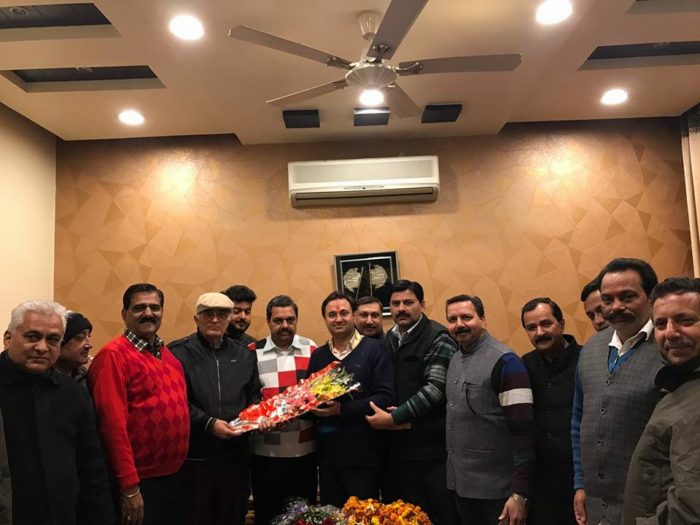 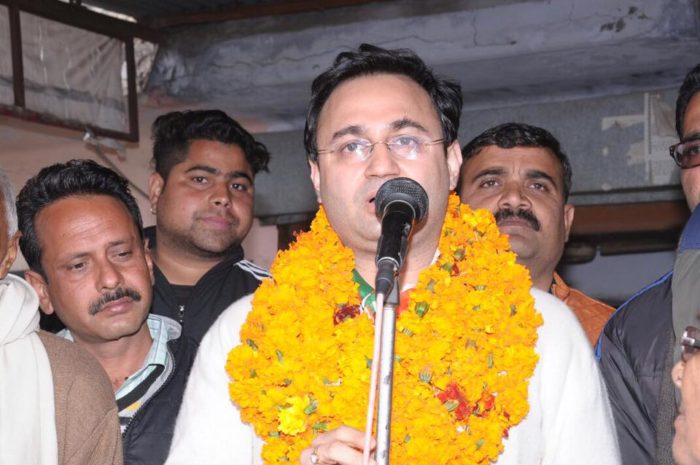 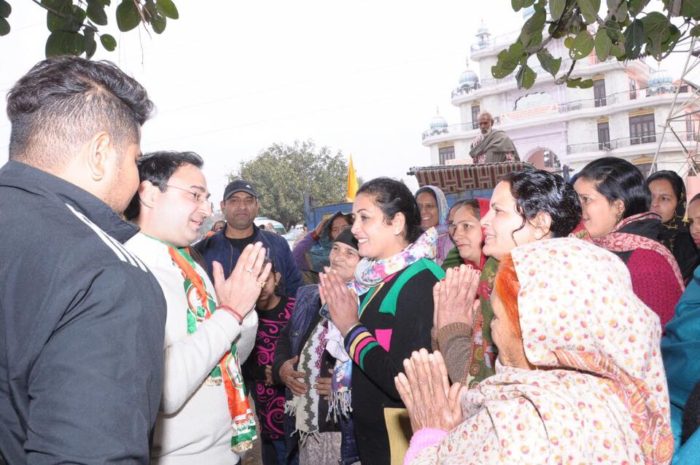 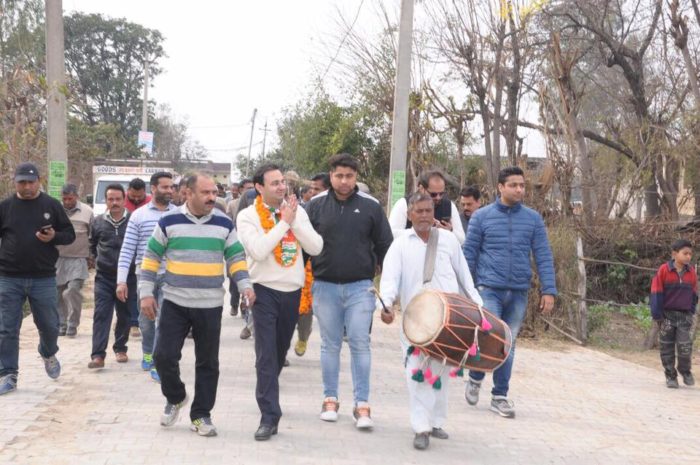 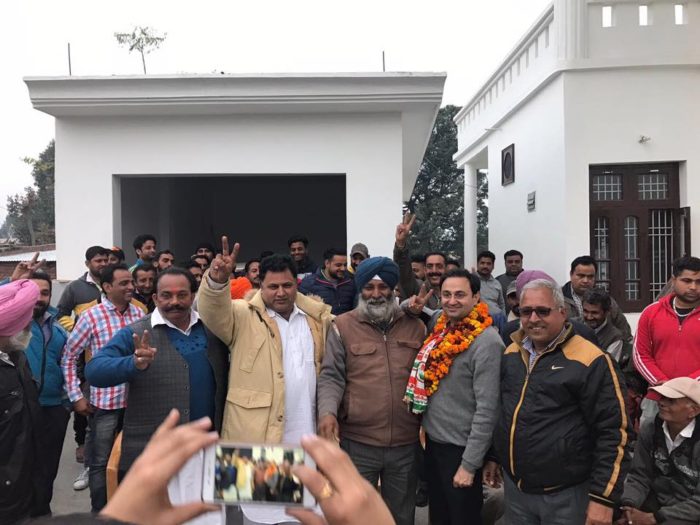 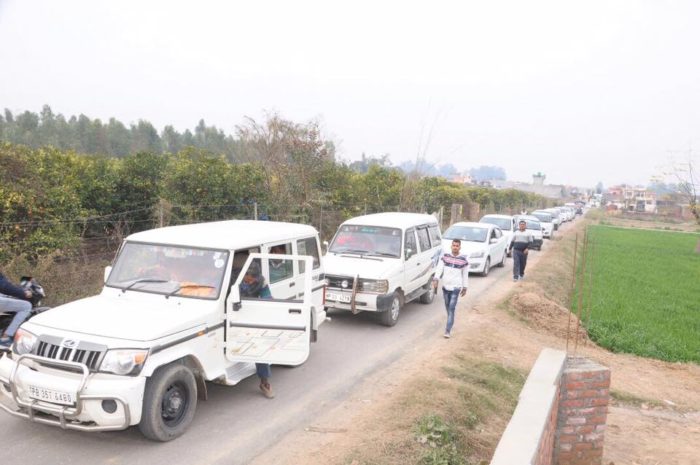 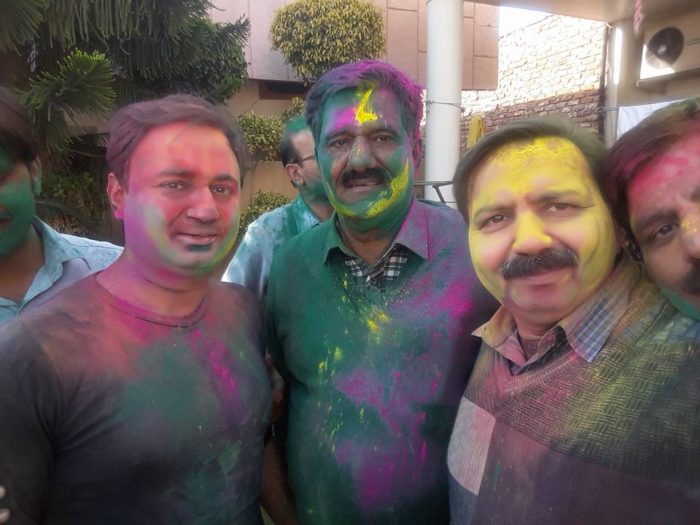 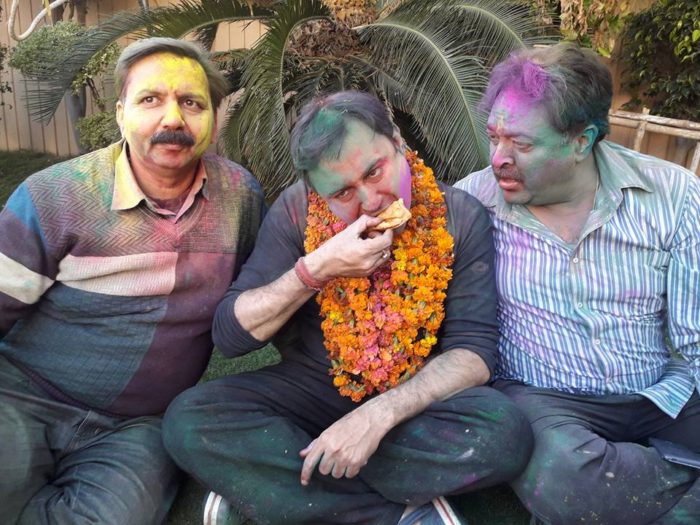 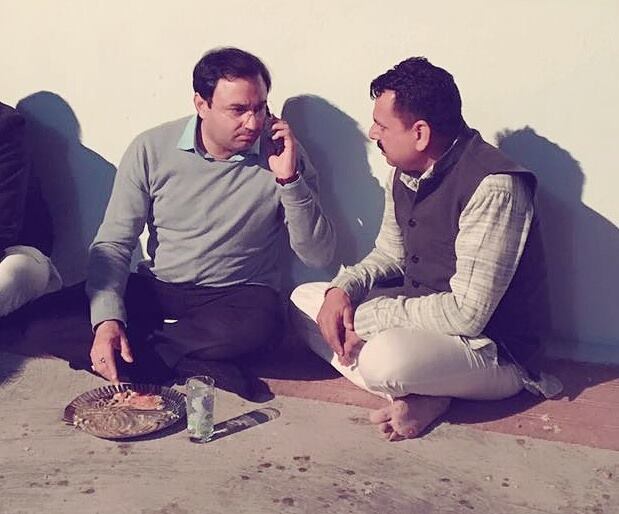 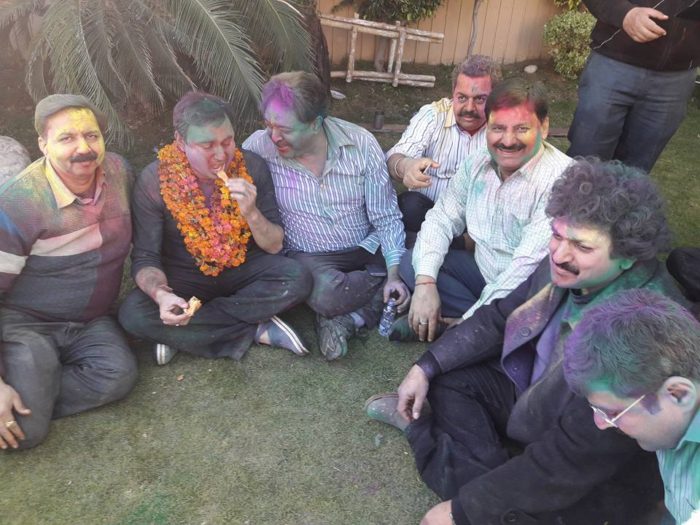 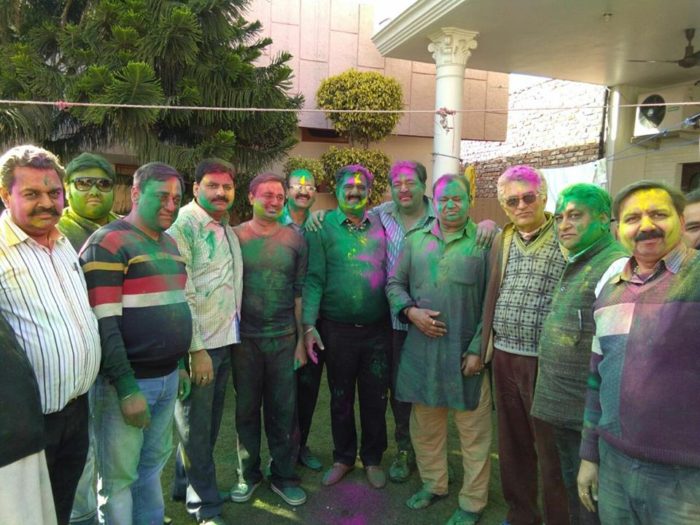 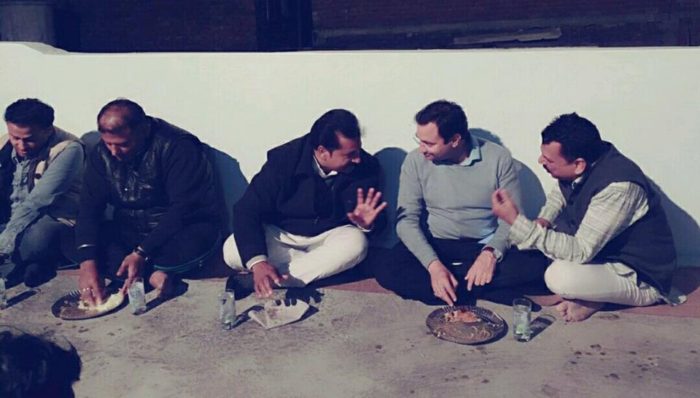 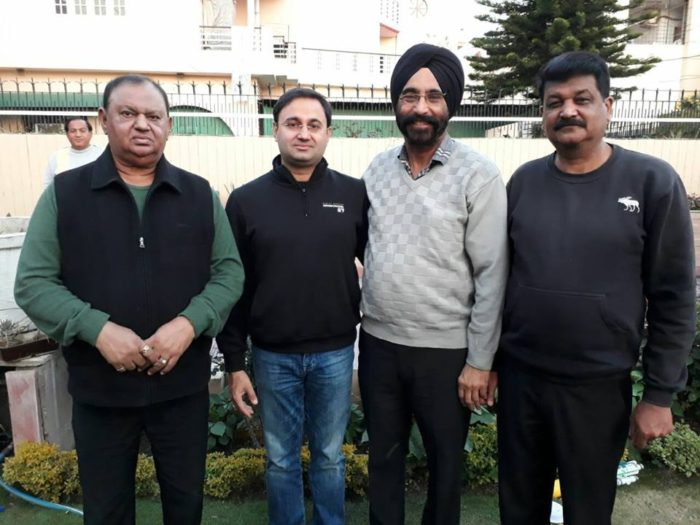 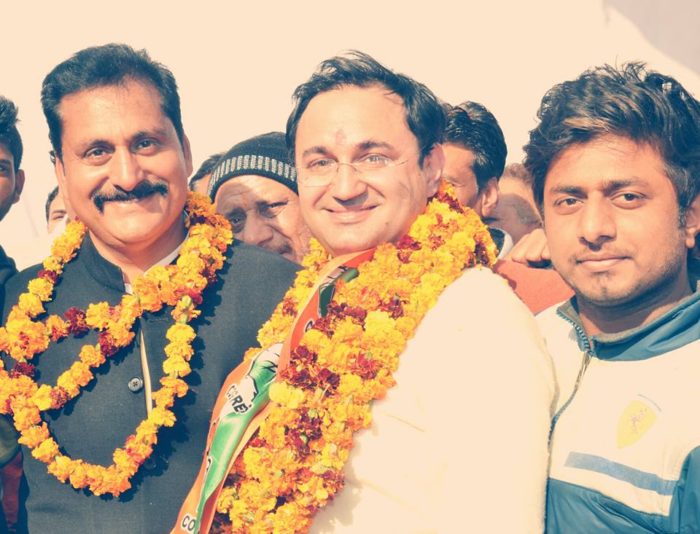 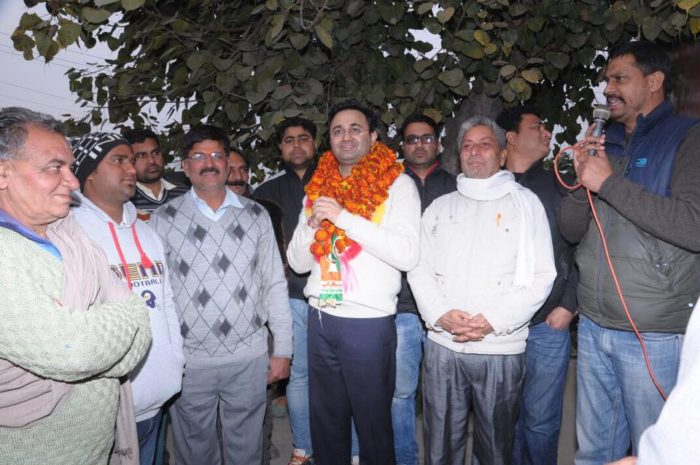 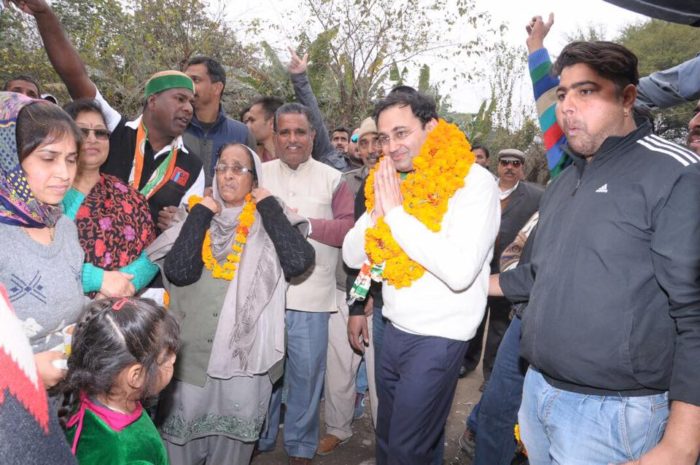 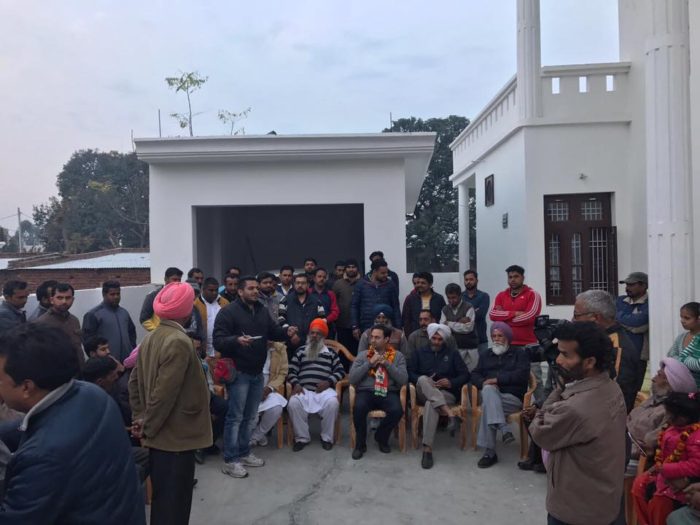 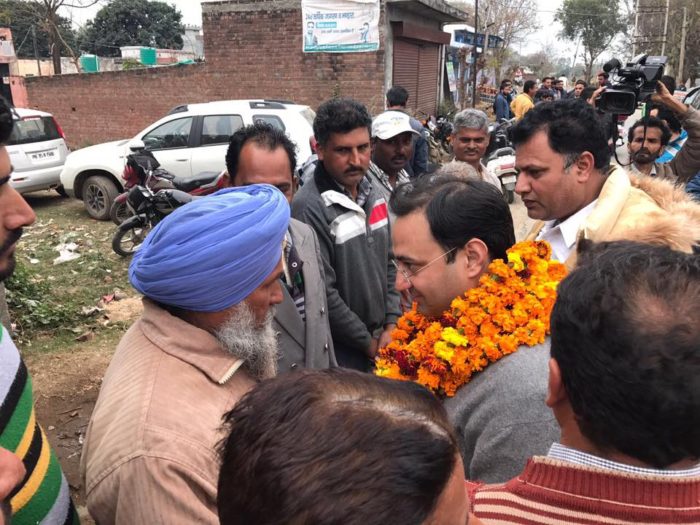 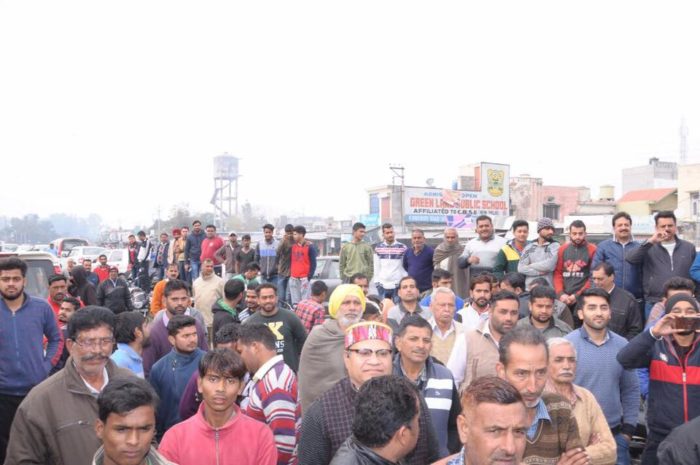 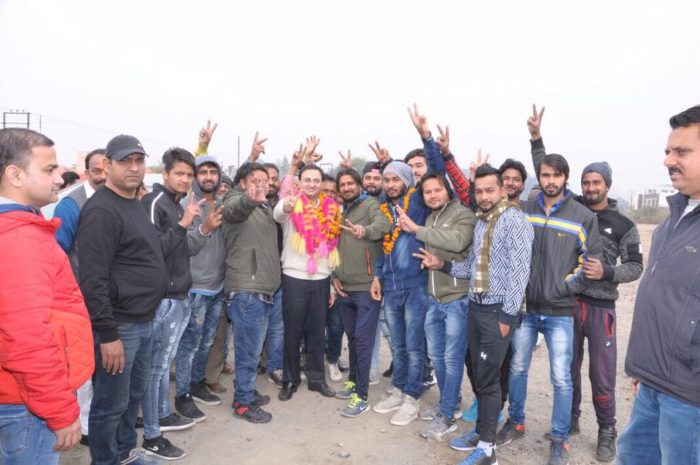 Video Gallery
Some videos of Amit Vij from Youtube.