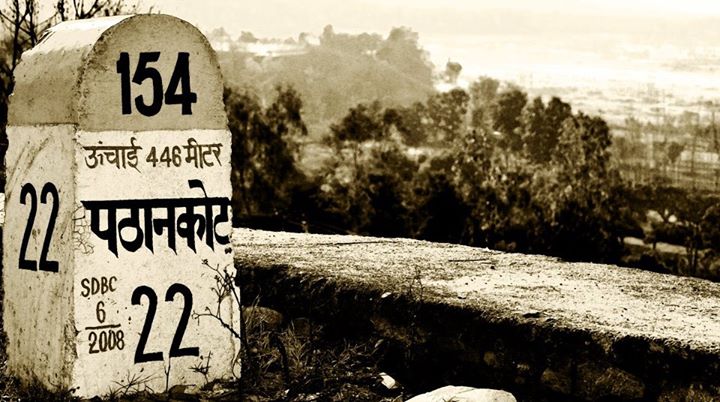 Pathankot is considered to be one of the most dominating city of Punjab in phrase of population that positioned at the foothills of Dalhousie and Kangra, Meeting point of three famous northern states that are Himachal and Jammu and Kashmir and because of this it is considered to be a ravishing district of Punjab.

The most famous visiting palaces is Shahpur Kandi Fort built by Rajput Chief Jaspal Singh Pathania, Ranjit Sagar Dam, this project is one of the prestigious hydro electric project of Punjab at distance of 25kms from main city and Fort situated near Nurpur and famous religious places are Ashapurni Mandir, Kali Mata Mandir, Hanuman Mandir at friends colony, Shani Dev Mandir Dalhousie Road Ancient Shiv Temple at Bollian Lamini near Khanpur Chowk, Ram Mandir, Ram Sharnam Ashram, Gurudwara Shri Barth Sahib near Sarna, many devotees visit these temple due to gratitude of these places. There is a park (Druv Park) in Cantt Area near Tank Chowk that is considered as a glory fully maintained by Army. 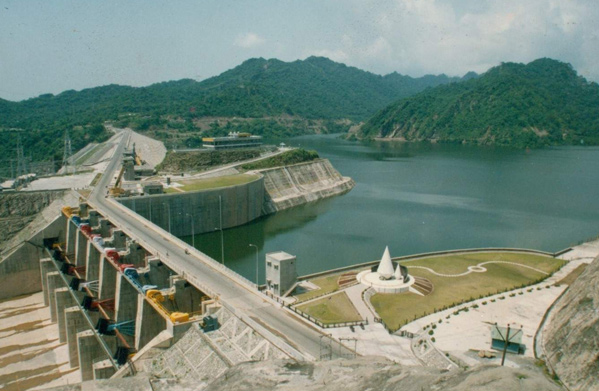 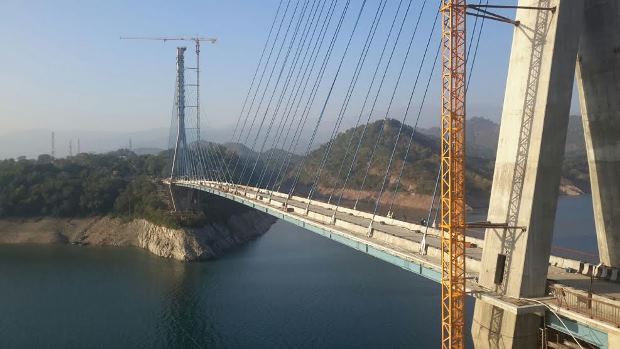 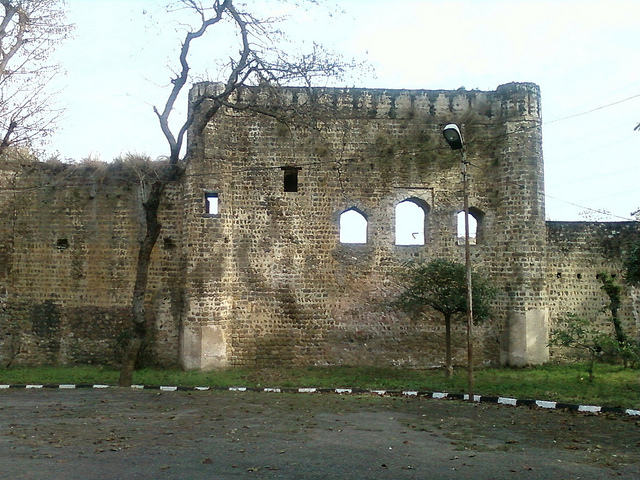 There are many luxury and good hotels for stay in like Hotel Venice, U-Nite , Hotel Woodland, Grand, Opulence, etc. There are places for refreshment and dinning such as Green Hotel, Honey Bun, Munchy’s, CCD Lounge, Basant Pure Veg, Whistling Woods, Moti Mahal, etc.

Few years ago Pathankot referred as capital of Nurpur and at that time Pathania Rajput was the king of Nurpur, so this name came from the king name and now is a new district of Punjab. So many other places surrounding make inimitable from other cities of Punjab like Mukteshwar a lord Shiva Temple situated on the bank of river Ravi, this temple is related to a Mahabharata era. According to a myth, the Pandvas stayed in the caves of Mukteshwar for a night during their “Agyatwas” and from then on wards a carnival is held every year in the month of April. There one more lord shiva temple that is Kathgarh and it is 25km away in Himachal near Indora. There is a fort at Nurpur which is built by King Pathania, and lord Krishna’s temple is situated in the ruins of the fort.