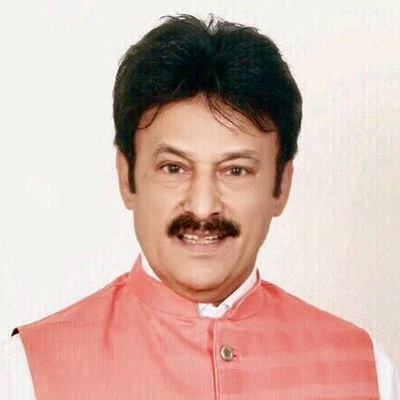 The BJP today said Swaran Singh Salaria will be its candidate for the upcoming Lok Sabha byelection from Punjab’s Gurdaspur, which was represented by late actor-turned-politician Vinod Khanna.

Salaria, 58, who hails from Chauhana village of Bhoa assembly segment, is a member of the BJP’s National Executive.