Our Hearts stand with you Beirut, Lebanon

Our Hearts stand with you Beirut, Lebanon.

The blast that muddled the public of Lebanon has showed its impact far 240 km. This explosion took place on Tuesday and has taken near about 70 lives. It has wounded 4000 people by affecting whole of the capital city, Beirut. The cause known so far is the unsafe keeping of ammonium nitrate in between the city for near about 6 years. Highly explosive gases such as nitrate oxide and ammonium have been released. Consequently, a number of lives have been troubled.

The leaders have shown great regret and are working to stabilize the situation as soon as possible. A massive eruption has taken place which is quite similar to Hiroshima attack.

Dejected with the incident, our sincere condolences go out to the people of Lebanon. 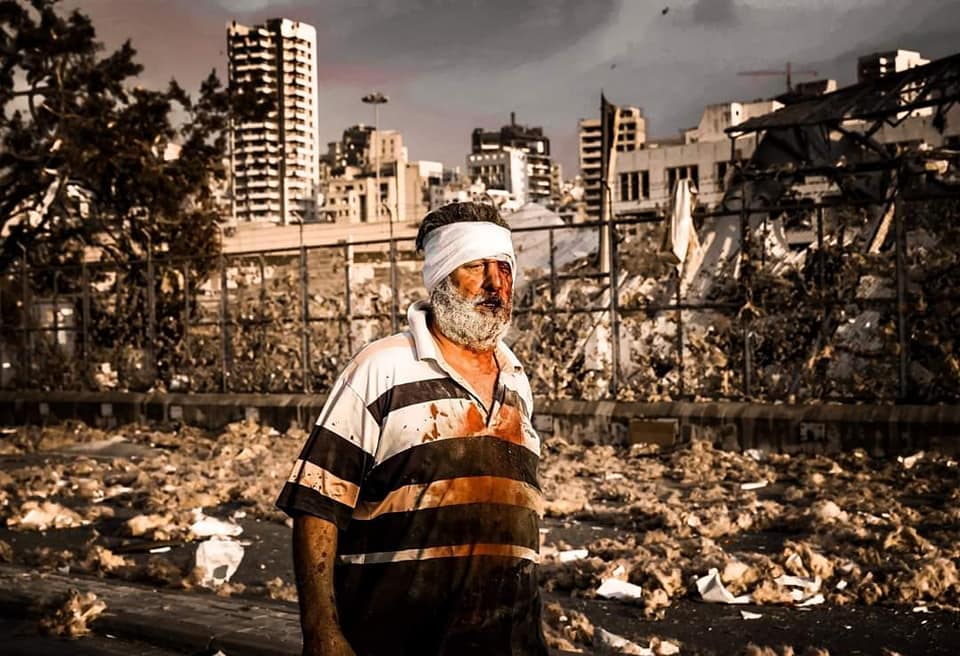 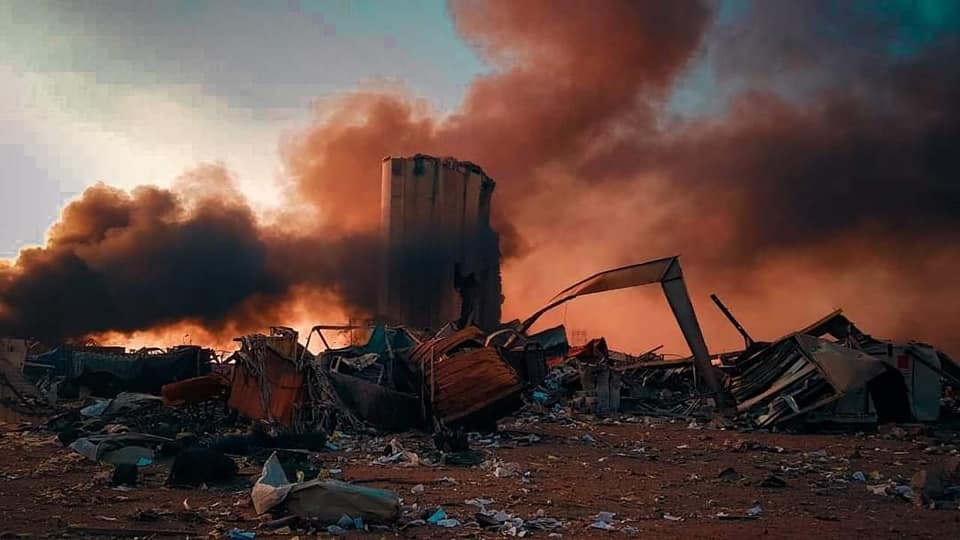 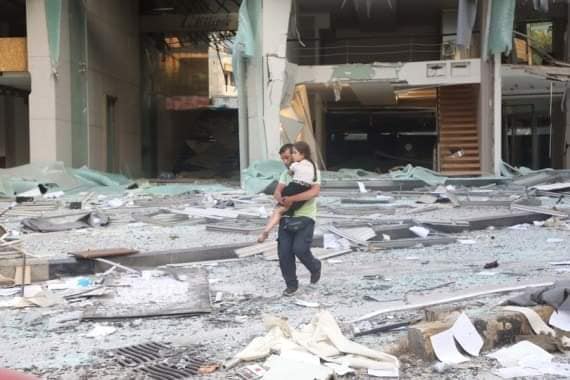 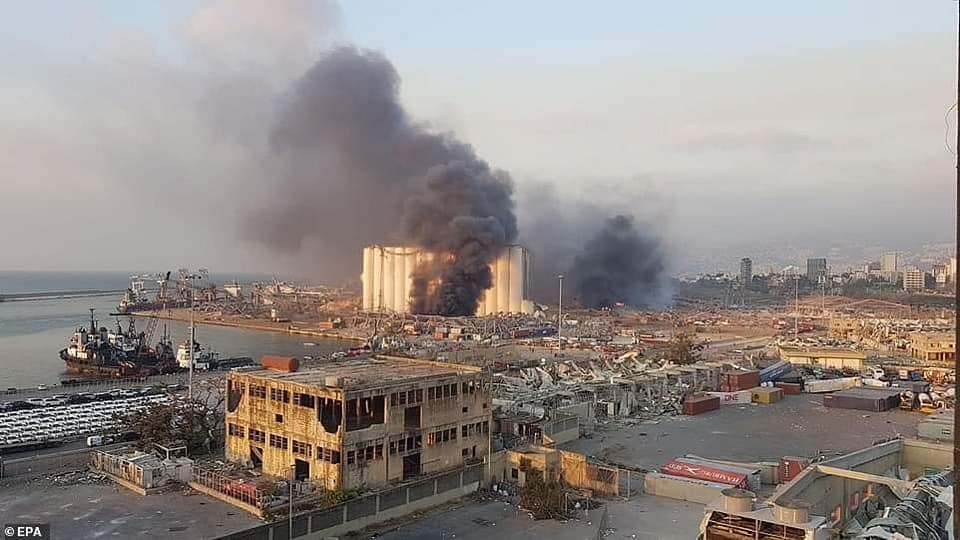 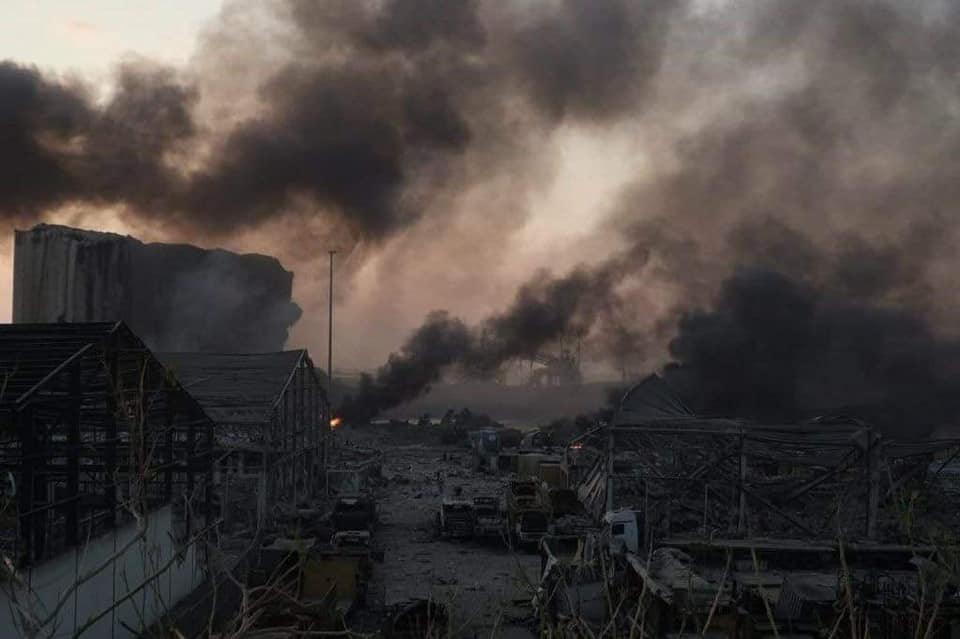 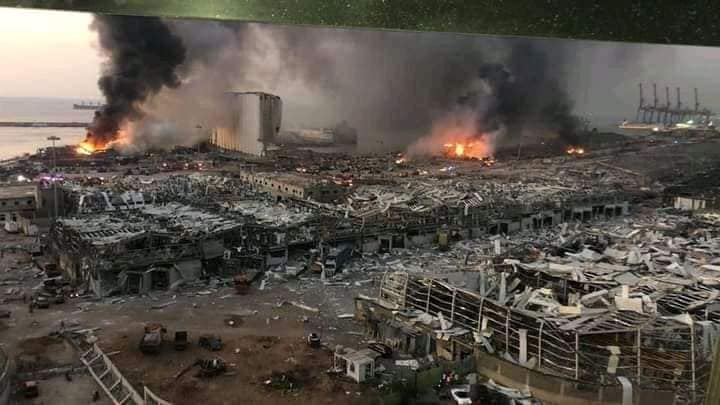 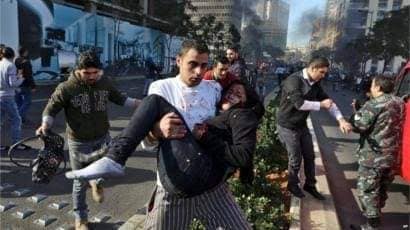 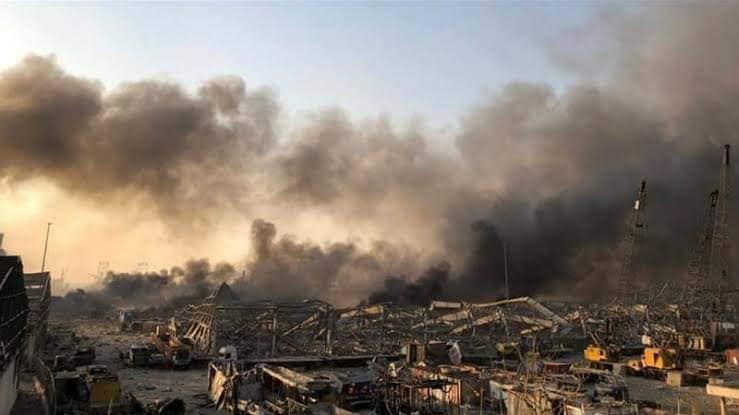 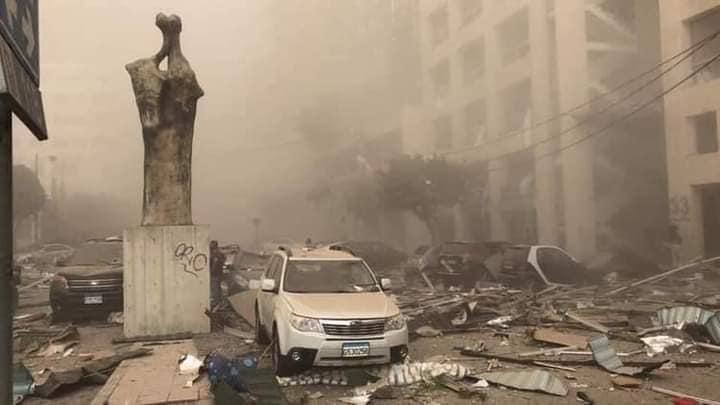 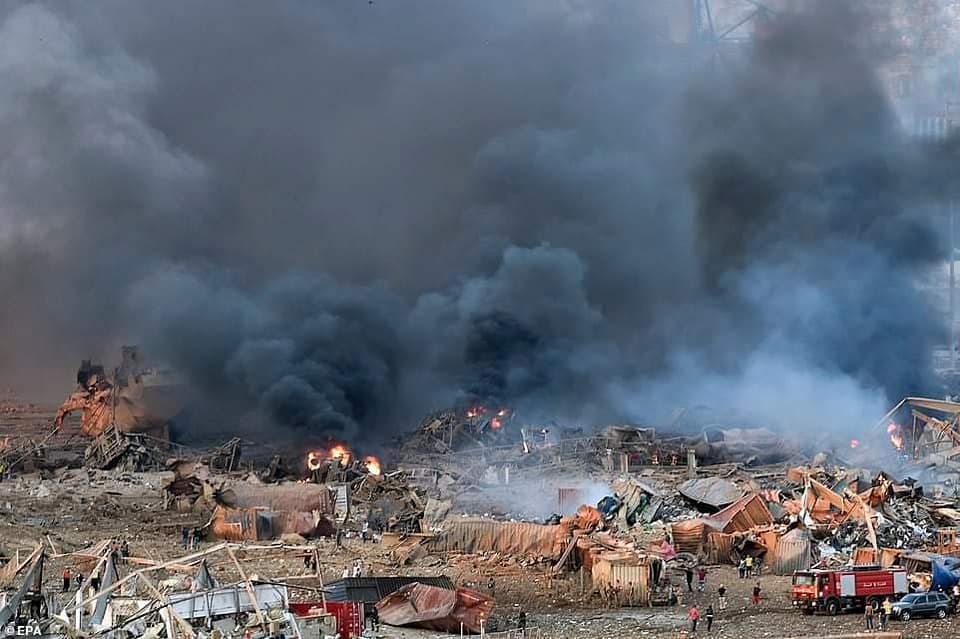 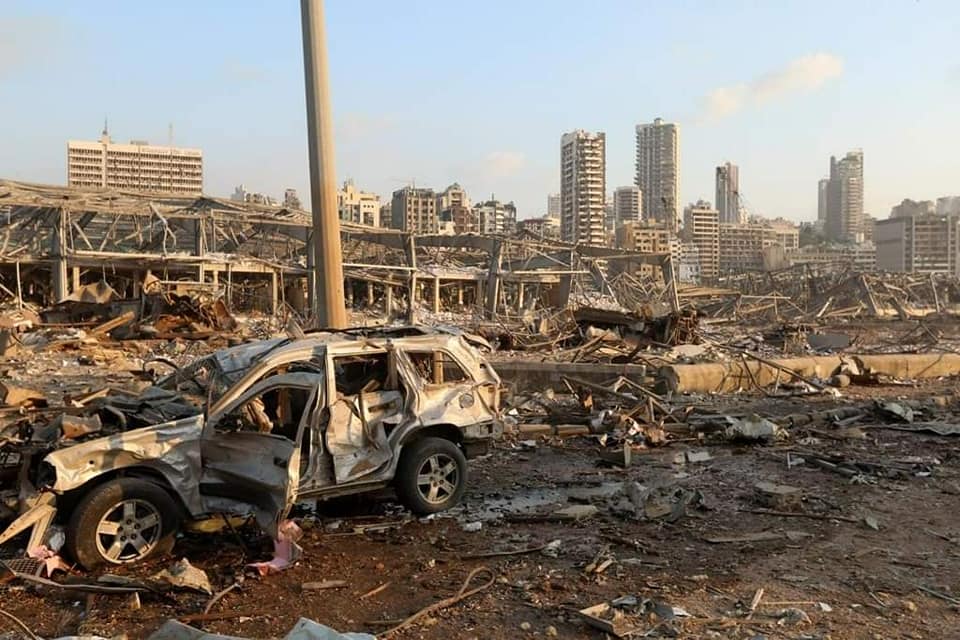 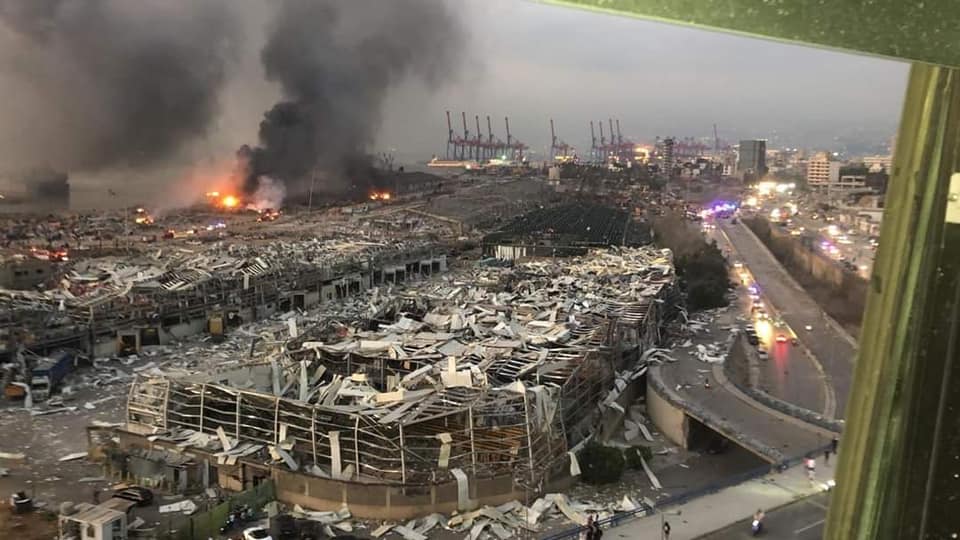 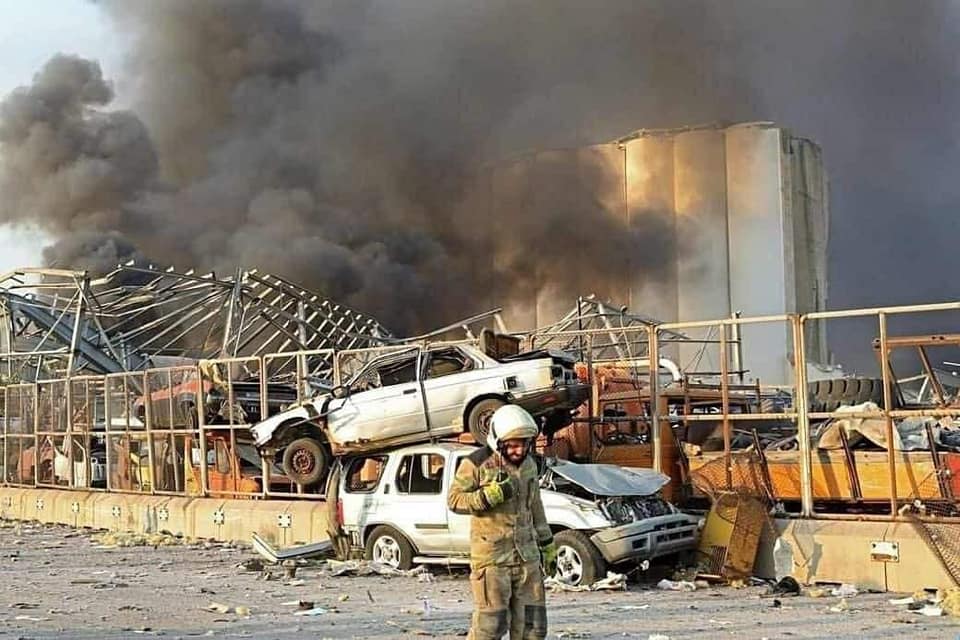 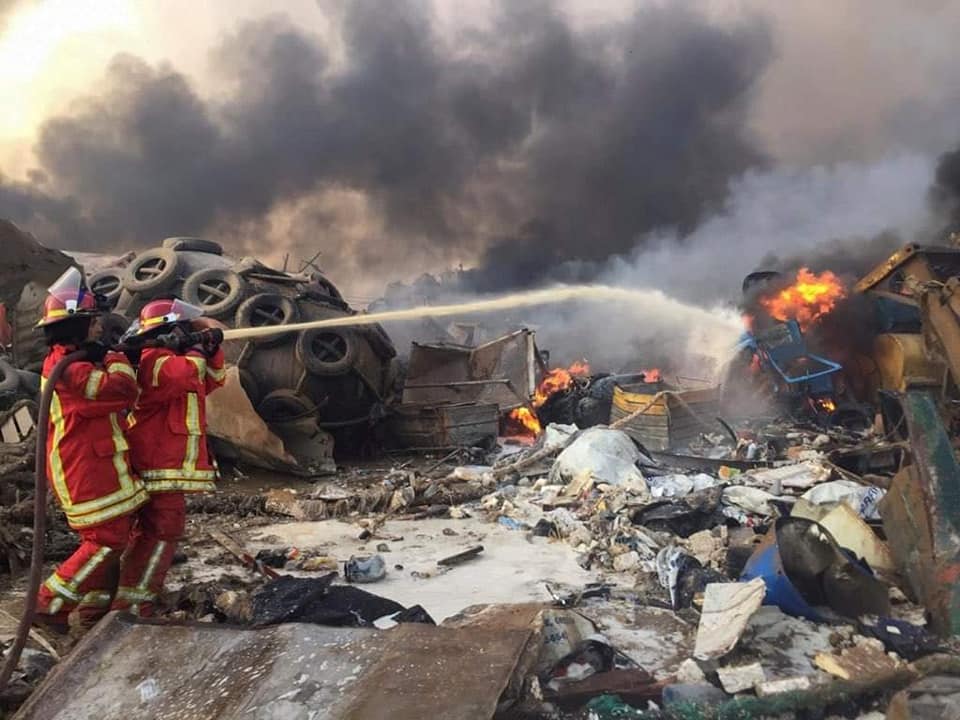 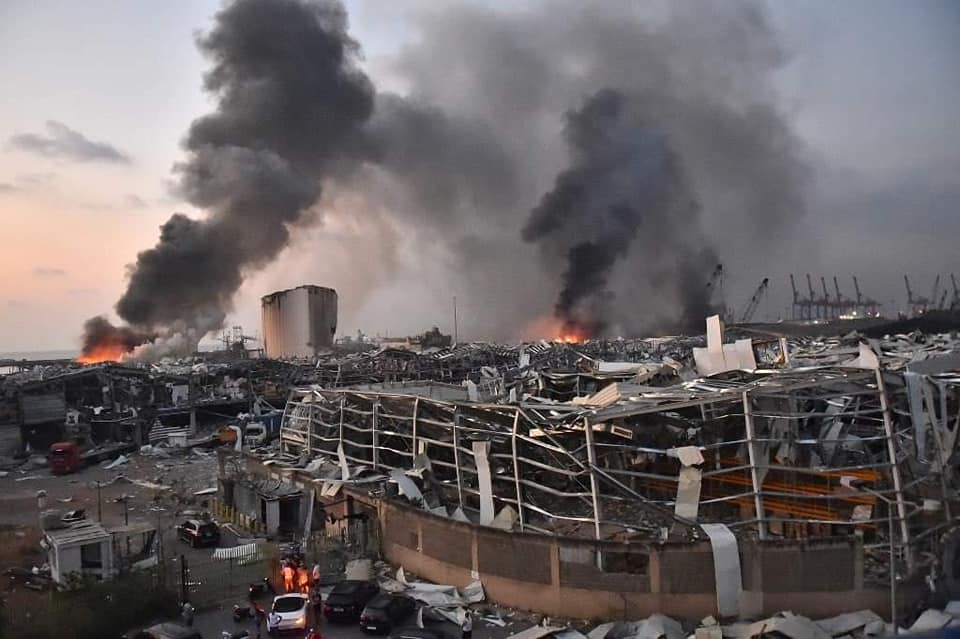 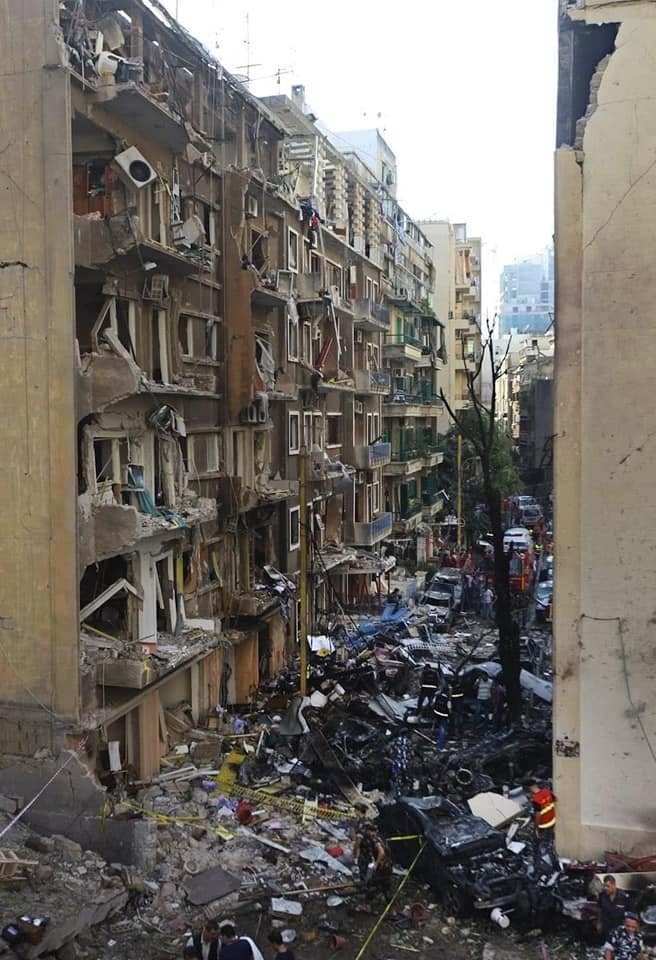 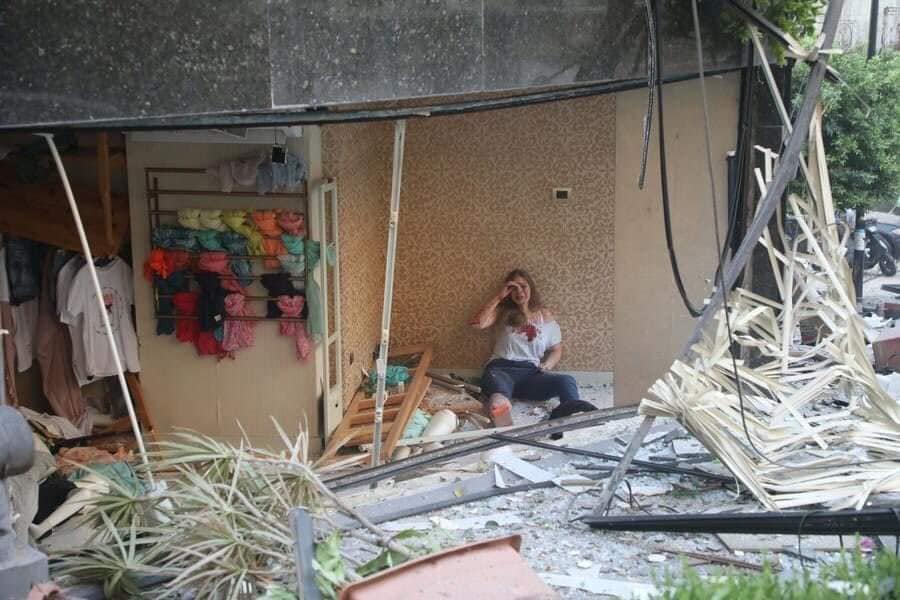 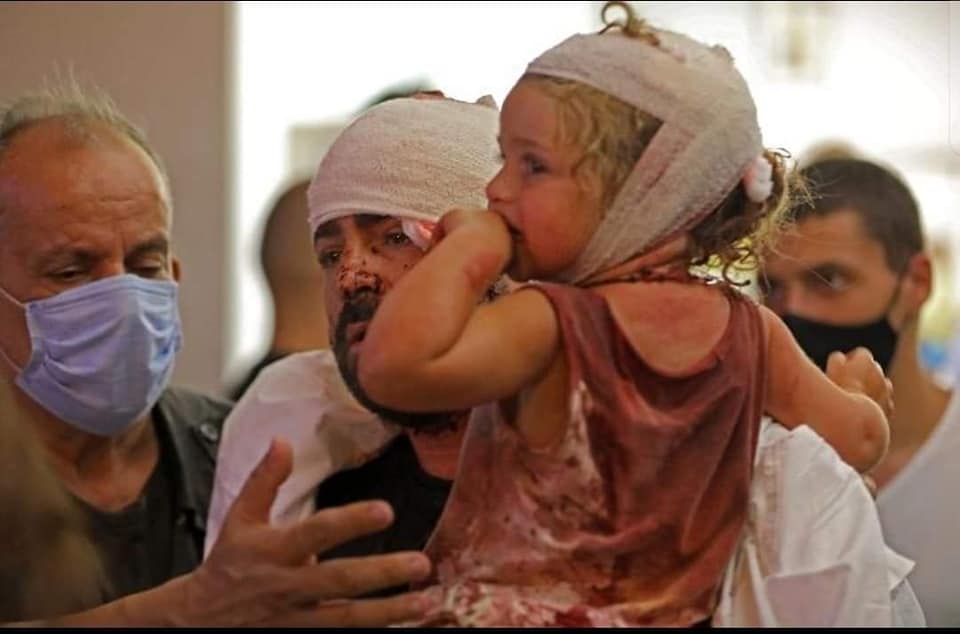 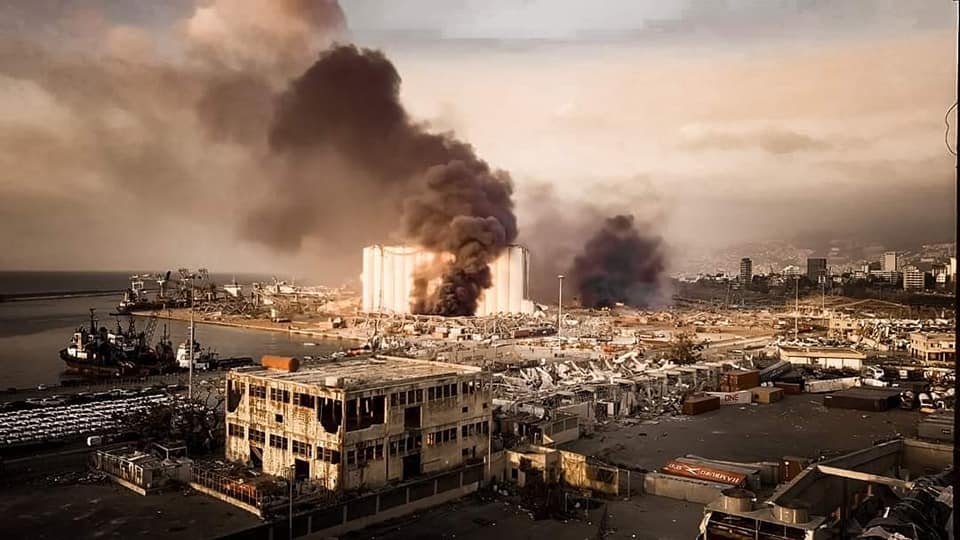 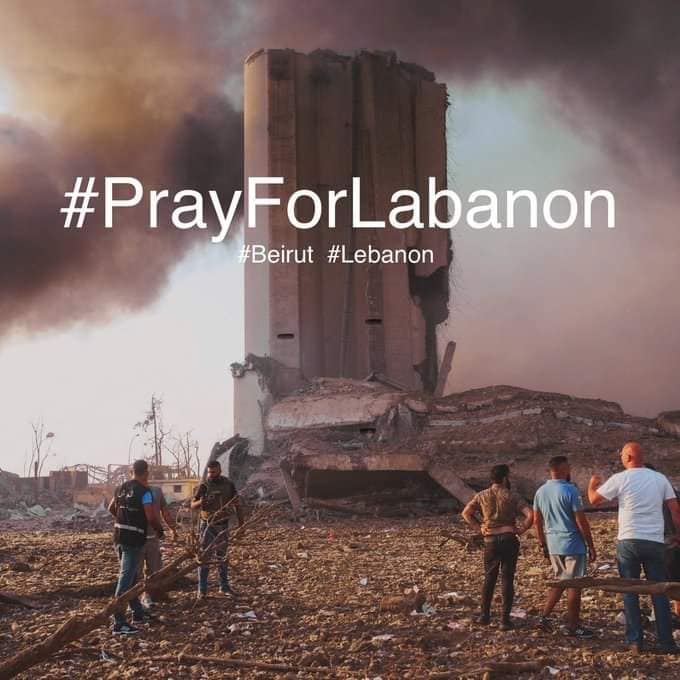