Hindu cooperative bank and its NPAs

Some relief for depositors 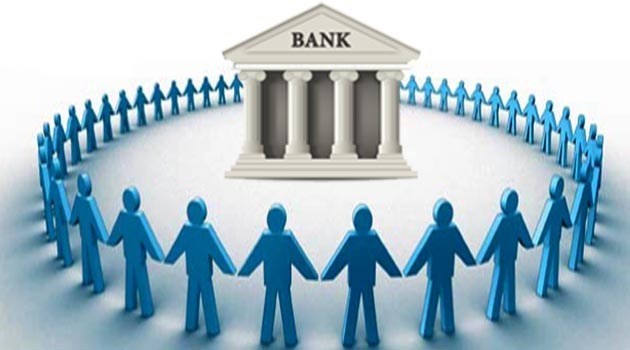 One more name on which co-operative society jalandhar division has taken action is “hindu urban co-operative bank pathankot”.
RBI has put pathankot branch into PCA for the consecutive second year. After putting it formally on 31st March, 2017. When bank showed its capital adequacy ratio (CAR) at 9%.

PCA
prompt corrective action is a step decided by RBI for the banks which are not performing or facing loss in recovering loan from their asset.

HINDU BANK
The non-performing assets (NPA) of the hindu co-operative bank Pathankot has shot up to 48%. Which is very high. Moreover bank board also extended favors to the willful defaulters by charging low interest rate.

Further investigation proved that certain amount had provided to the family of the defaulters with no step was taken to recover such amount from them.

GOVERNMENT ACTION
Bhupinderjit Singh Walia, deputy registrar who has been appointed as an administrator on 11th May,2018 has also been suspended under corruption charges by Sukhjinder Singh Randhawa. Who is the minister of co-operation, Punjab. After the huge demand by its depositor, members and shareholders.

BANK CONDITION
Bank complete performance on NPA depends upon that it has to recover Rs99.69 crores from 44 big defaulters.Whose names have also been shared by the officials.

Latest update is that 8 to 9 warrants have issued in which 3 defaulters have been arrested by the police. Even their property have been seized for auction.
Under strictness till now defaulters have repaid Rs 5 crore. RBI has also cleared that bank license will not be revoked and bank will continue its banking operation under restriction till its financial condition gets better.