Is Sonakshi Sinha getting married ?

Sonakshi Sinha and Bunty Sajdeh’s growing closeness and public appearances have been adding fuel to the rumours and the reports even suggested that the two are likely to tie the knot soon. 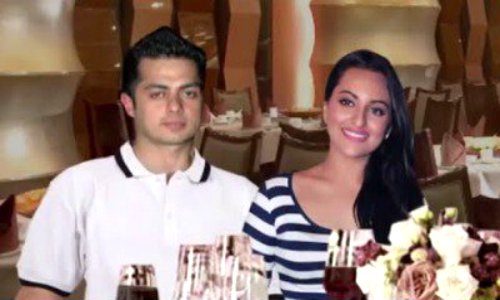 However, according to Indian media, in a recent interview, Sonakshi has debunked the rumours.

Sonakshi during the interview said, “Marriage is not on the cards anytime soon. In fact, I don’t even know what kind of guy I’d like to get married to. Let people talk…log toh kahenge…logon ka kaam hai kehna.”

Recently, there were also reports of the couple having tension between them but the two quashed all speculation when they were clicked dining together. 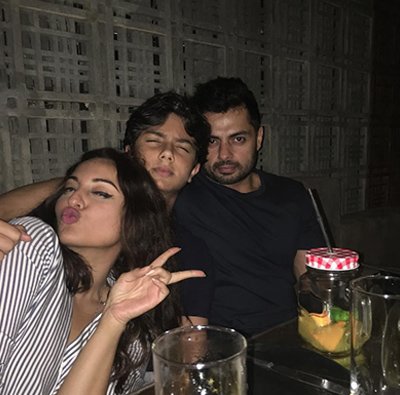 The rumoured couple also made an entry together at the screening of Anushka Sharma’s Phillauri.