The dollar held firm on Wednesday against a basket of currencies after Wall Street shot to record peaks. 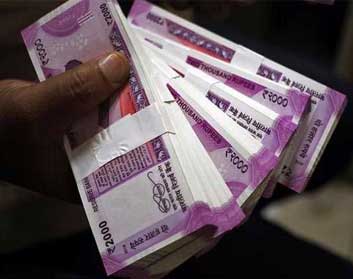 The rupee depreciated 10 paise to 64.51 against the US dollar in early trade today at the interbank foreign exchange due to appreciation of the American currency overseas. Dealers also attributed the rupee’s fall to increased month-end demand for the US currency from importers.

Domestic equity markets were flat in early trade. Yesterday, the rupee had gained further ground against the US currency and finished at a new two-month high of 64.41, appreciating by 9 paise after sustained dollar unwinding by exporters and corporates.