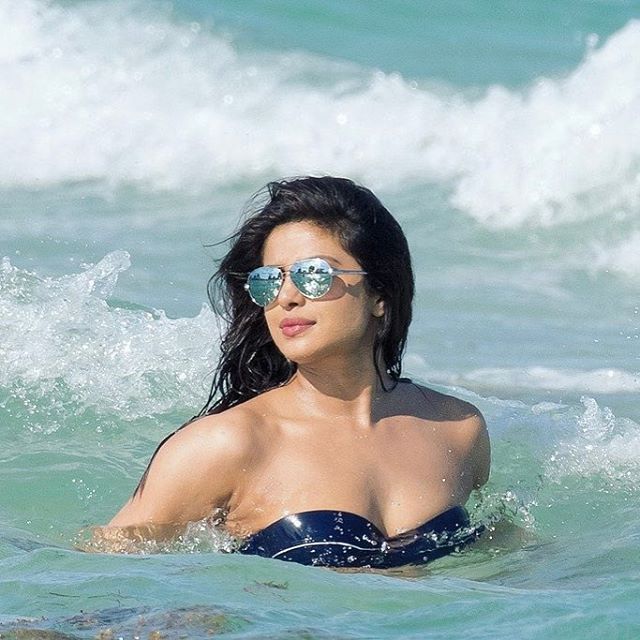 So, our desi gal, who was recently in Miami for the premiere of her big Hollywood debut — Baywatch, where she shares screen space with none other than Rock aka Dwayne Johnson and Zac Efron, has raised the temperature at the seaport city with her sheer hotness. 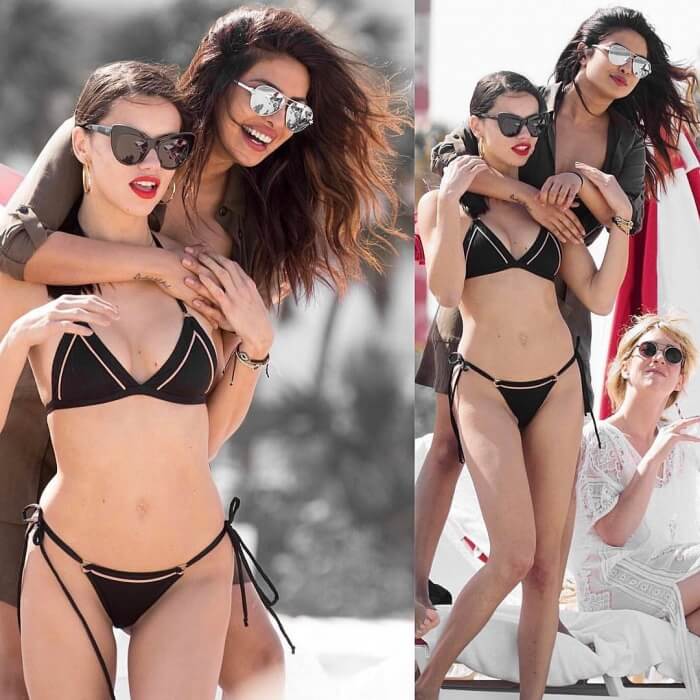 First, we saw her dazzling at the premiere of Baywatch in a midnight blue sequined outfit from Halston Heritage clothing collection. And now pictures of her chilling at the gorgeous Miami beach along with her new BFF — model Adriana Lima, are literally breaking the internet. 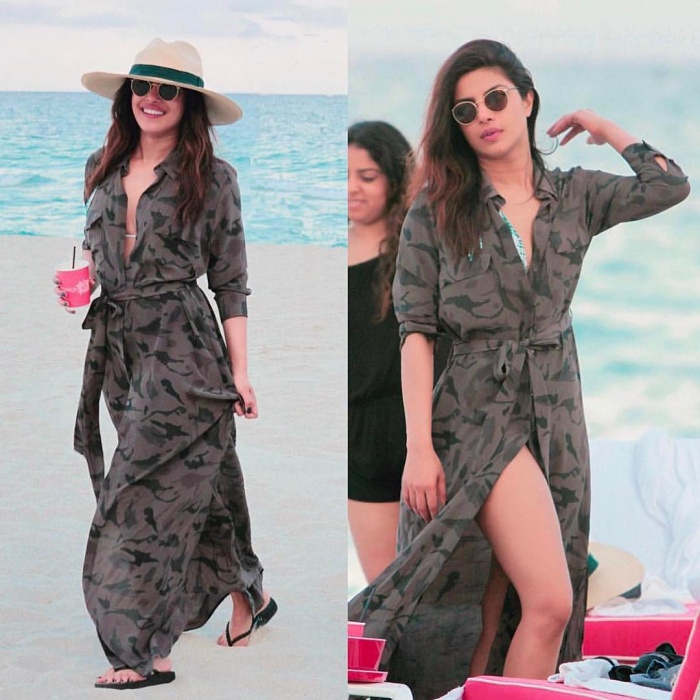 PeeCee, whose popular American series Quantico is all set to be renewed for the third season, is a total beach bum who can’t ever have enough of the sun, sand and the sea. And, with her recent visit to Miami, which is known for its pristine blue beaches, PeeCee took the opportunity to pause and soak up the sun. 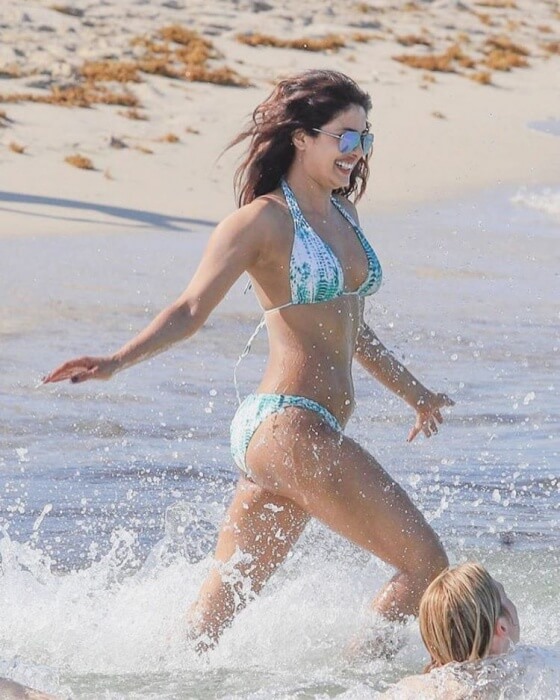 Not only did she have a good time but our Bollywood stunner, who plays the villain Victoria Leeds in the film, also brought the Baywatch vibe alive through a series of bold and sexy appearances. 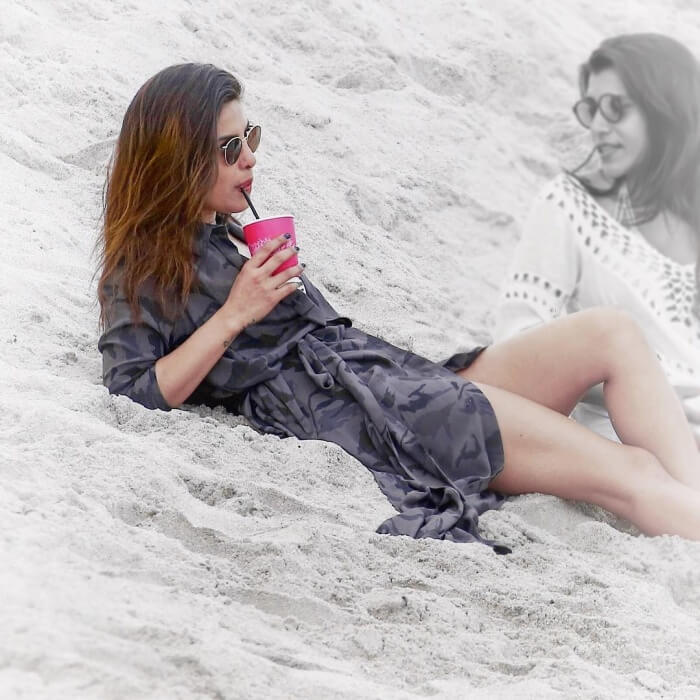 And ended up giving us not only some major beach goals, but her sexy beach wears also gave us fitness aspirations.
More power to you girl, you simply rock!