A priest conducted the roka ceremony at Priyanka Chopra’s home in the morning. It will be followed by a bash with friends and family at night.

The pop star is said to have popped the question on Priyanka’s birthday on 18 July in London.

The buzz around the couple first began when they walked the MET Gala red carpet together in 2017. 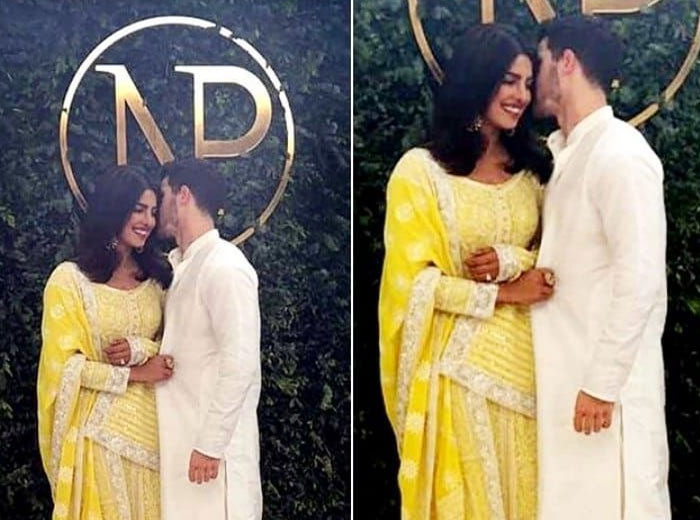 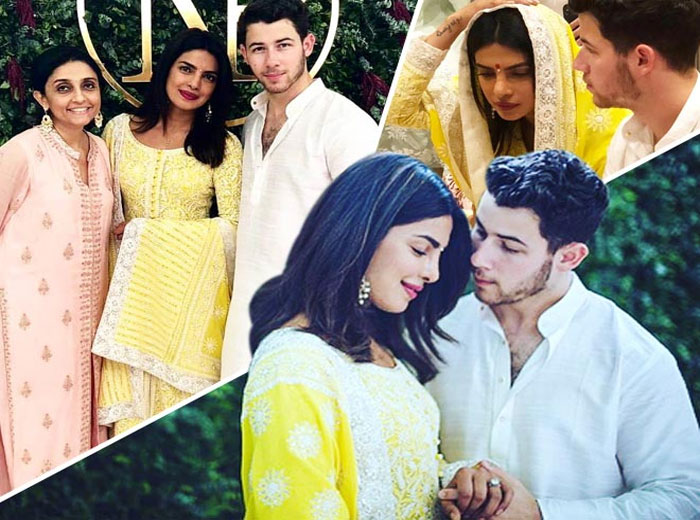 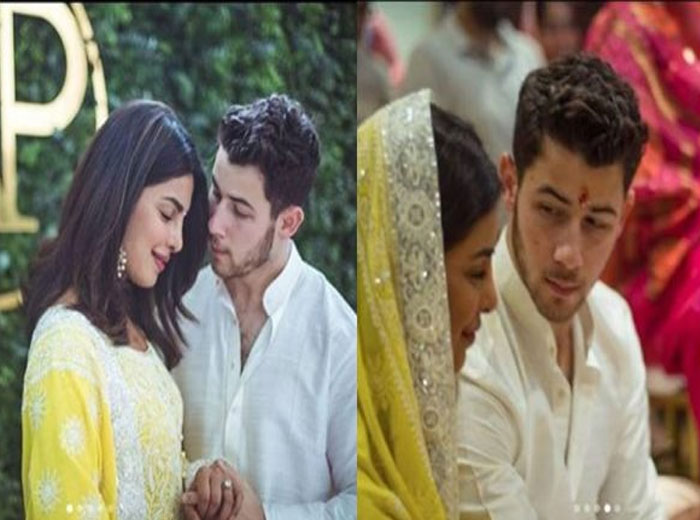 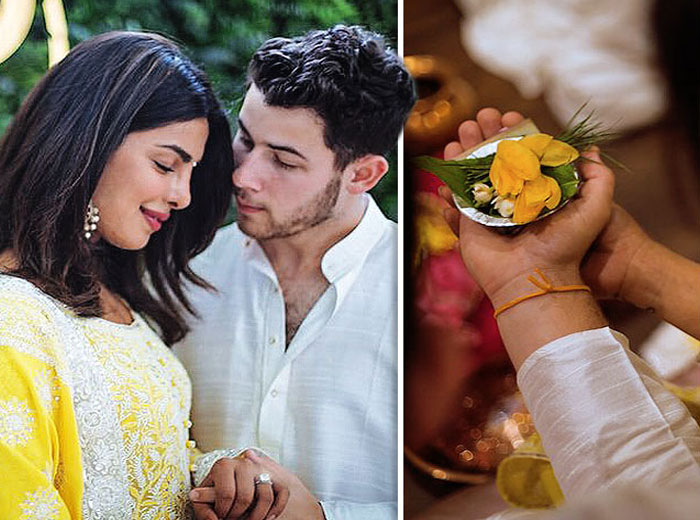 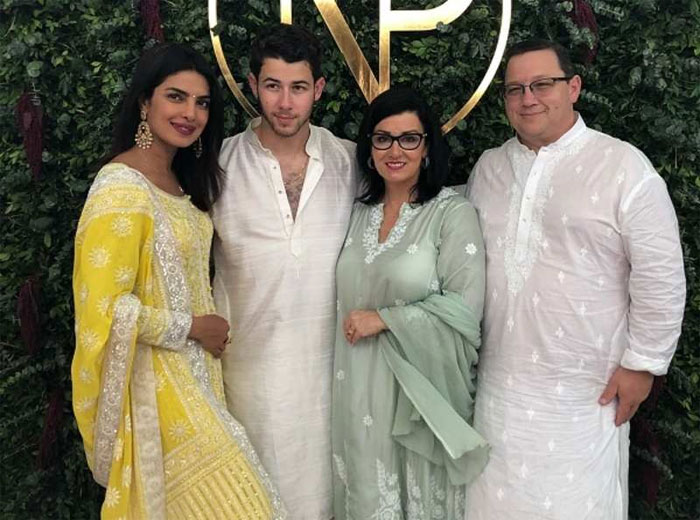