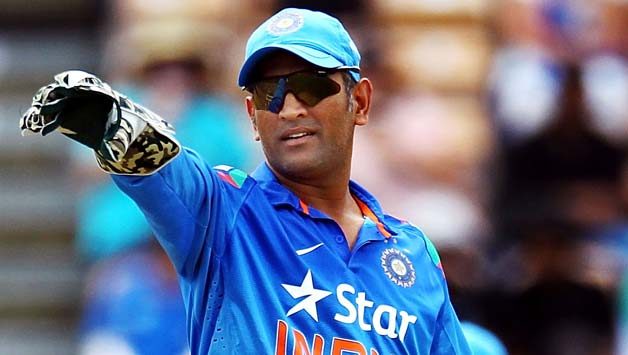 The Supreme Court on Friday stayed criminal proceedings against India skipper MS Dhoni for a controversial magazine cover picture that depicted him as Lord Vishnu in 2013.

The court has also sought the response of Andhra Pradesh police on Dhoni’s plea seeking transfer of the case from Anantpur to Bengaluru.

The Anantpur court had on January 8, issued a non-bailable warrant against Dhoni for the magazine picture.

The 34-year-old cricketer is currently in Australia, for the ongoing 3-match Twenty20 series.

The hearing of the Anantpur court has been adjourned till February 25, 2016.

In September, Dhoni had moved the Supreme Court against the Karnataka High Court’s observation in a case filed against him for allegedly “denigrating” a Hindu God by posing as Lord Vishnu on a magazine cover page.

However, the Supreme Court provided relief to Dhoni by staying the criminal proceedings against him.