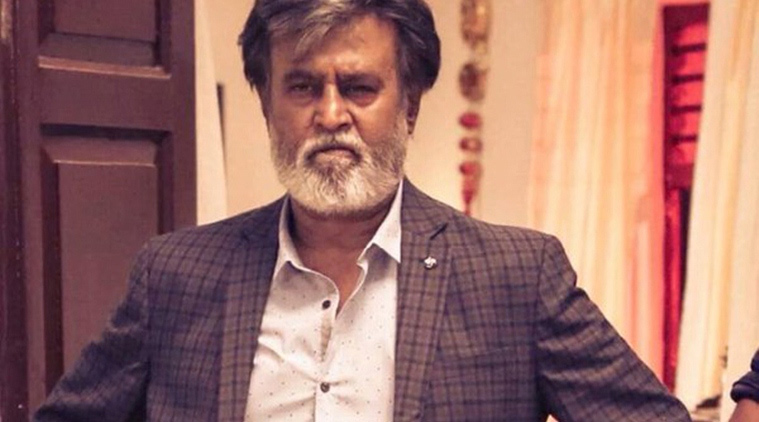 The expectations are sky-high when Rajinikanth is out with a film and Kabali is no exception. The fan mania around the film is unbelievable and producer Kalaipuli S Dhanu is guarding his film with utmost attention.

However, first it was alleged that Kabali released on Dark Web and now a scene, said to be Rajinikanth’s introduction in Kabali leaked on Whatsapp and Facebook. On Thursday morning, the day when Kabali released in the US, a Kabali review also landed online. A man named Balaji Srinivisan posted the review on Facebook in the morning and the search, Balaji Srinivasan Kabali, on the social media site soared. Almost 30,000 people have searched for it already.

However, the man himself took the review off his page but it was already getting shared. IndianExpress.com cannot independently verify the review but here it is reproduced as it goes viral on social media.

Thanks to bay area cine industry friends, I got to watch a preview show of Kabali. I went in with no expectations and came out with mixed feelings. Kabali is paisa vasool for Rajinikanth fans while others can have equal fun mocking the aged superstar go through his paces. 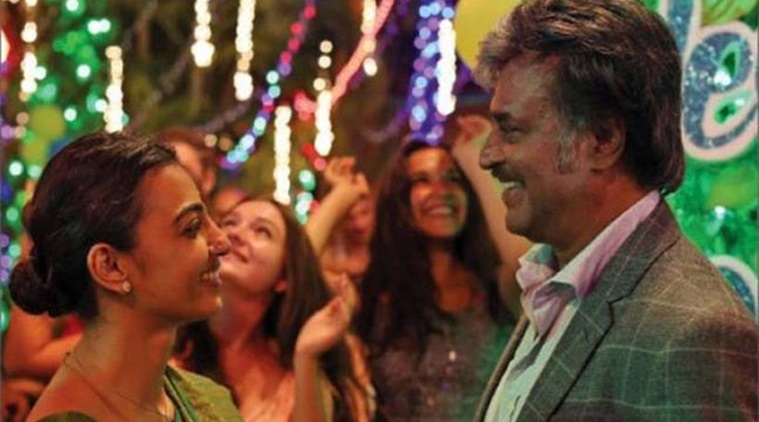 The bar has been set high for Rajini, since he has already donated all his assets, built colleges, constructed dams, overthrew a Chief Minister and in general has given up his life for the masses.

So, in this movie, the setting moves to Malaysia, where tamils are ill-treated and need a Messiah to save them. Enter the Superstar, who, like Nelson Mandela, spends several years in prison for his opposition to racism. When he comes out, he settles down to a regular life (think Baasha’s auto driver), until circumstances force him to become a gangster and rescue his daughter from the enemies. And of course, he becomes the leader of Tamils/Dalits in Malaysia and improves their conditions tremendously.

For a Rajini fan, this will all give him/her goosebumps. Slow motion walks, stylish poses, crisp dialogues are all there, and theatres will explode with applause each time Rajini does his carefully choreographed routine. There are flashback scenes where he looks “youth” that is sure to make his fans feel nostalgic. Director Ranjith has ensured that the larger than life image of Rajini has been preserved. In essence, it feels like a lifetime highlights of various Rajini movie scenes re-enacted.

For a casual cinema goer though, the whole shindig will feel thoroughly artificial and unbearable. The aged star with heavy makeup trying to act as a 30 year old is cringe-worthy. For someone who in real life has shied away from any responsibility, has acted without any consistency in politics, a person who has never stood up to his beliefs (he appreciated Jayalalitha getting out of prison for the case that he railed against her in ’96!), Rajinikanth again doing the act of the mass leader and people’s savior is laughable. The real life Rajini can do no right except to kindle talks about his entry into politics. But movie after movie, he does his act, and it is getting a bit long on the tooth.

Ranjith could have made a better film on the plight of the Malaysian tamils. May be that was his original plan.
The movie though, ends up as yet another commercial vehicle for the Superstar. Ranjith’s Dalit politics take a backseat here. Radhika Apte is apt in her role as is Dhansika. Watch out for a surprise cameo from someone you wouldn’t expect in a Rajini film. Neruppudaa is a surprising ear worm from Santosh Narayanan.