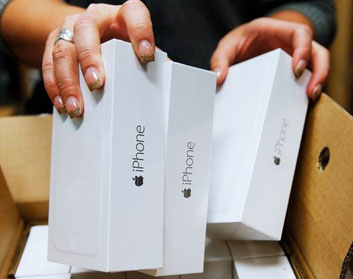 Release date
The iPhone 8 will be officially unveiled on 12 September. Apple has sent out invites (below) to a launch event in its newly-built Steve Jobs Theatre on its new campus, where it’s also expected to unveil the iPhone 7S and 7S Plus.

Price
If it’s anything like Apple’s new MacBooks, next year’s iPhone will be more expensive than this year’s release, with some analysts claiming that the highest-spec model will be the first iPhone to cost more than $1,000.
Indian rs 81,600.

While the 5.8-inch iPhone 8 sounds like it would be massive, Apple is reportedly working on a new edge-to-edge display technology, so although the screen area would be bigger, the phone itself could actually be smaller than the phone 7s Plus. 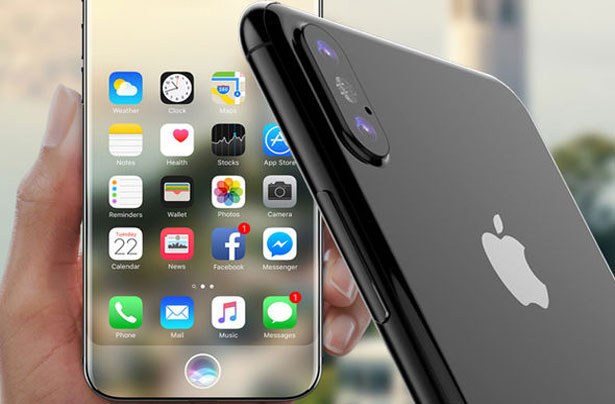 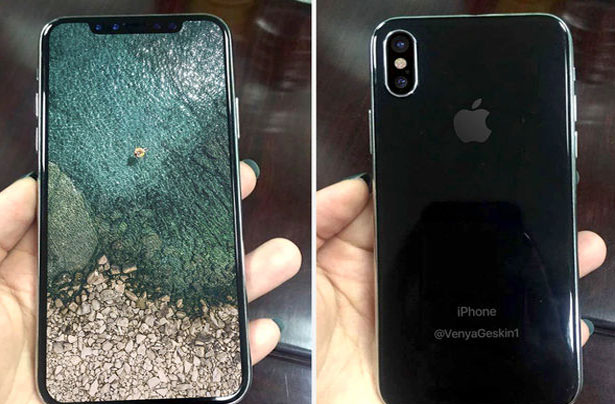 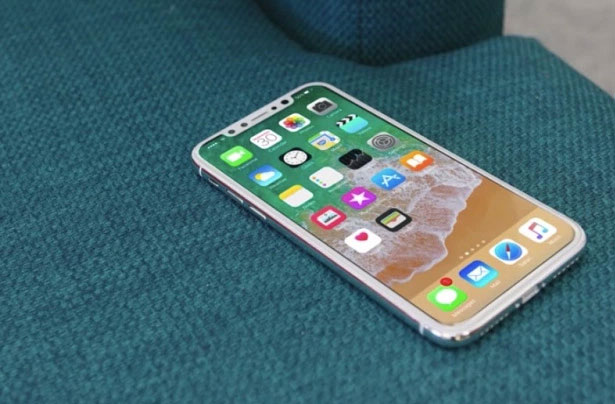 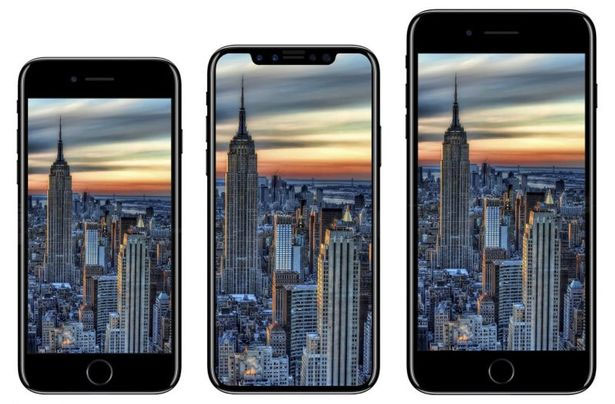