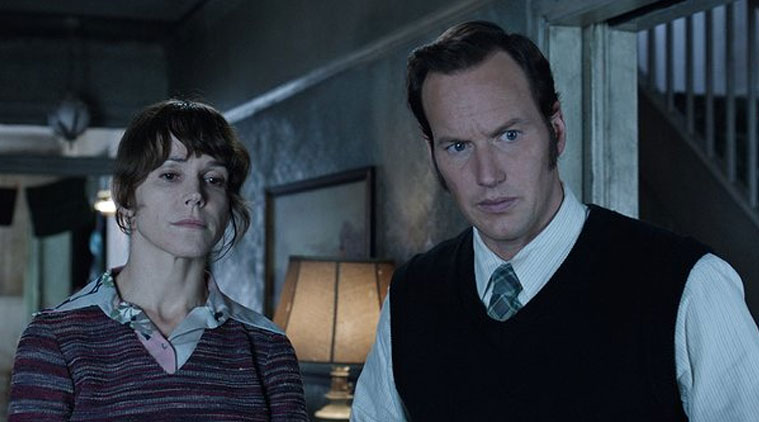 The director James Wan (Saw, Insidious) clearly knows his way around the horror genre. While this sequel revisits similar territory to that of the first film, Wan brings a tension here that is every bit as oppressive as the effectively grim 1970s production design. Vera Farmiga and Patrick Wilson return as paranormal investigators Lorraine and Ed Warren. Still plagued by the malevolent psychic residue of their last case, Lorraine is keen to give up the day job. But then a family in Enfield, north London, are troubled by what seems to be a vengeful poltergeist or spirit that is targeting one of the four children, Janet (Madison Wolfe). Wan’s sinuous camera leaves us constantly off balance, the frame bent and tilted. The design team go all out with a colour palette of mould and despair. And the cast – particularly Frances O’Connor, Simon McBurney and Wolfe – bring a persuasive urgency to the tale. However, the running time works against the picture; some of the nerve-jangling economy is lost when the scenes outstay their welcome.