The celebrities born in Pathankot

Pathankot, a district named after Pathania rajputs is a place connecting three dialects himachali, Punjabi and dogri. One of the best locations embraced with plains, mountains and waterways. The city has population of 626,154 in number. Consequently, few of the celebrities were also born here. Listing down the career and achievements of them, here is the list of gems forwarded by the district to nation. 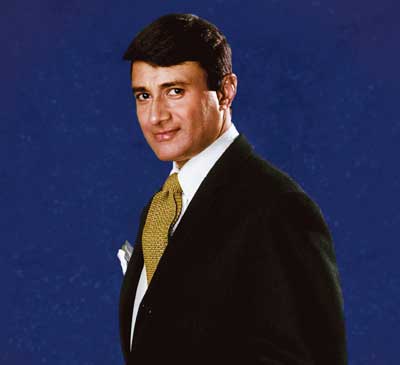 Evergreen actor, Dev Anad is the lifeline of Pathankot. He has widened the chest of every resident with his unique identity in the film industry. Audience loved to watch his famous movies such as guide, prem pujari and taxi driver. Till now we haven’t been able to see a tremendous actor as him. He is on the high peak will remain. He is not with us but his attitude and unique identity is still with us through memories. Wish we could more gems like him. 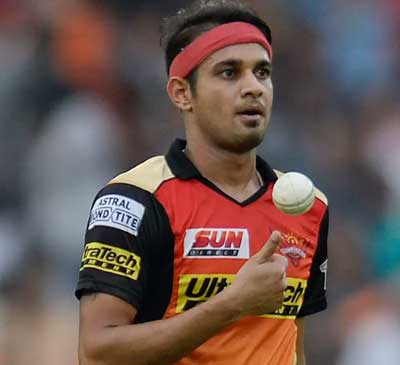 One among the best bowlers of nation, Siddharth kaul has made the district proud with every achievement. He was born in the year 1990 on 19th may. Siddharth is a medium pace right arm bowler who is best at taking wickets. He played impressively in the year 2017 during Indian premier league and came out to be a recommended player for series against Sri Lanka. Hoping for more positive results, we wish Siddharth to reach the pinnacle. 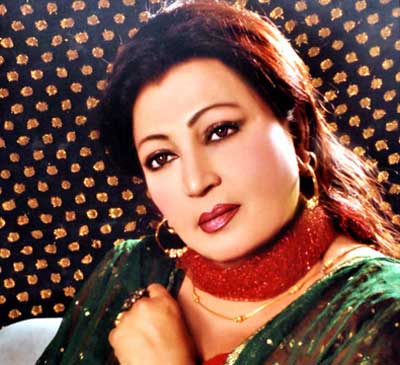 Born in Pathankot, she famous for the hit songs such as baba ve kala, bada karara pudna and mirza. Jagmohan kaur was the daughter of Gurbachan Singh and Parkash kaur. She was raised in the district ropar and married to a person name Deep.k who himself was a singer. Jagmohan kaur uplifted the name Pathankot and made every citizen proud with her lovely voice. Although physically she is no more in this world but her songs make us feel her presence. 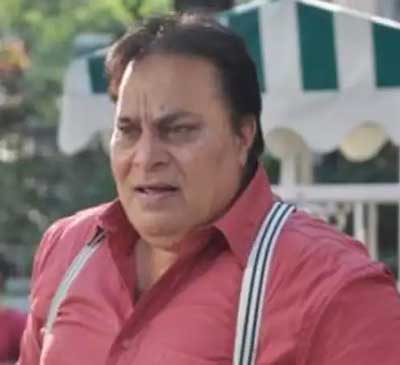 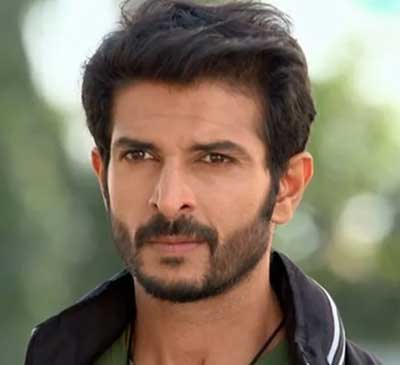 You must have heard of the serials like kasauti zindagi kay and Jhansi ki rani!
Ankur nayyar has worked in these as well as other famous TV shows. He is a good artist with highly impressive acting skills. Ankur nayyar was born in Pathankot and has been working on screen since 2001. Recently he was seen doing the role of inspector gurmeet Singh in savdhan India. Wishing him a positive trajectory ahead, hope he will continue to make us proud.

Therefore, above were the diamonds of the district Pathankot. Hope to see more such personalities in the future.