Dhundiraj Govind Phalke, famously known as Dadasaheb Phalke, was a renowned Indian filmmaker and screenwriter, popularly dubbed as the ‘Father of Indian Cinema’.

From an early age, he was artistic in nature and displayed great interest in the creative arts. He pursued arts for completing his graduation and later took up various jobs such as that of a photographer and a draftsman.

He also tried setting up his printing business but closed it down when problems arose with his partner. The turning point in his life came when he saw a silent film and was deeply moved by its poignancy. He decided to become a filmmaker and viewed it as his mission to present Indian mythological characters on the moving picture screen. 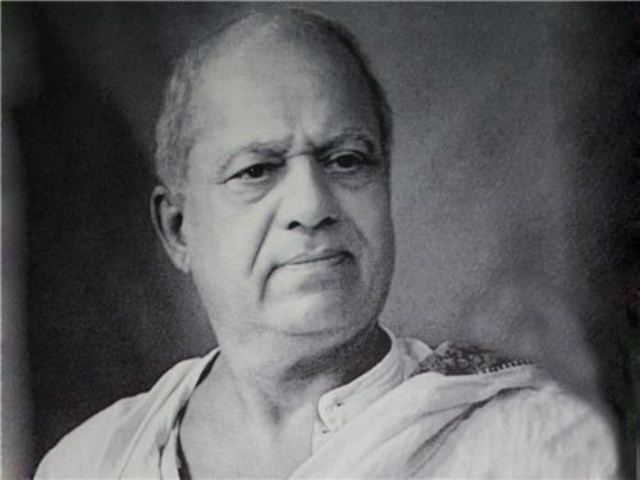 He was a visionary who foresaw the potential of the film medium and also made people realize its cultural and financial worth. Through his relentless commitment and earnest efforts, cinema has become an inevitable part of Indian culture in today’s world. 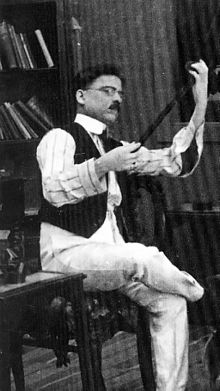 Named after him, the ‘Dadasaheb Phalke Award’ is the most prestigious award in the realm of Indian cinema which is bestowed every year to honor distinguished contribution to the film medium.

1.He was born on April 30, 1870 at Tryambakeshwar, Maharashtra, India into a Marathi Brahmin family. His father was a proficient Sanskrit scholar.

2.He received his early education from Sir J. J. School of Art, Mumbai in 1885. In 1890, he completed his school education and then attended the Kala Bhavan in Baroda.

3.He learnt about sculpture, engineering, drawing, painting and photography in Kala Bhavan.