Atal Setu near Pathankot is a 592 mt long cable-stayed bridge on the Ravi river commissioned to nation on 24 December 2015 by former Defence Minister Manohar Parrikkar.The bridge is placed on Dunera(Pathankot) to Basohli road or tie-up three states of India Punjab, Jammu and Kashmir and Himachal Pradesh This bridge is first of its kind in North India and fourth of its kind in nation. The other such three bridges are in Mumbai(Bandra-Worli sealink), Allahabad(Naini) and Kolkata(Hoogly).

The bridge is named after former Prime Minister Atal Bihari Vajpayee, and dedicated to the nation one day before his birthday
Photos 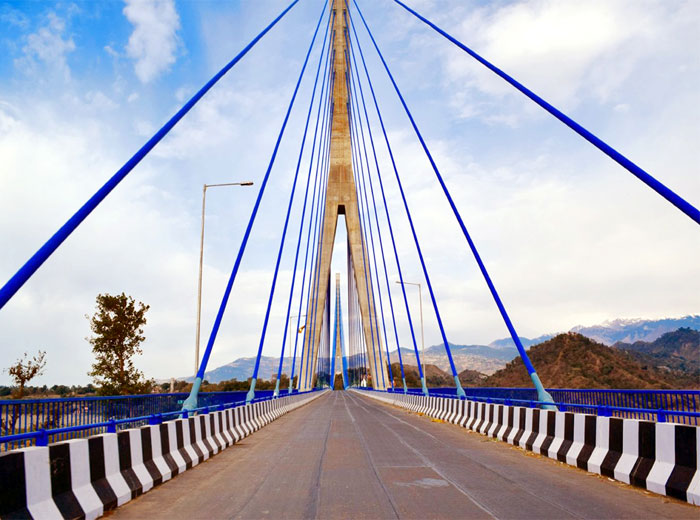 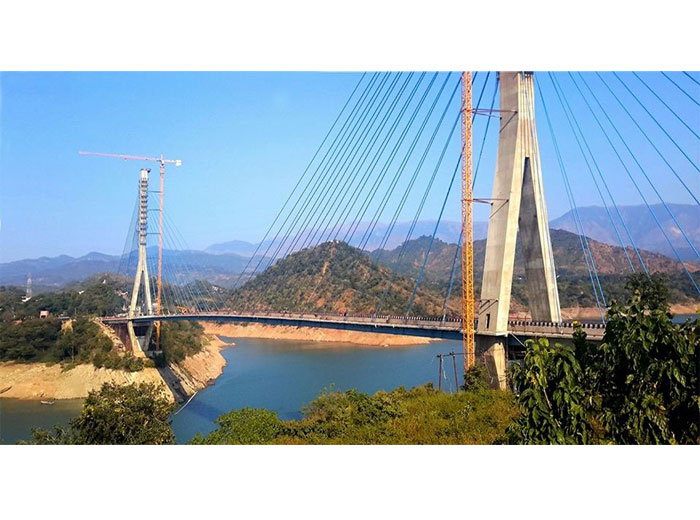 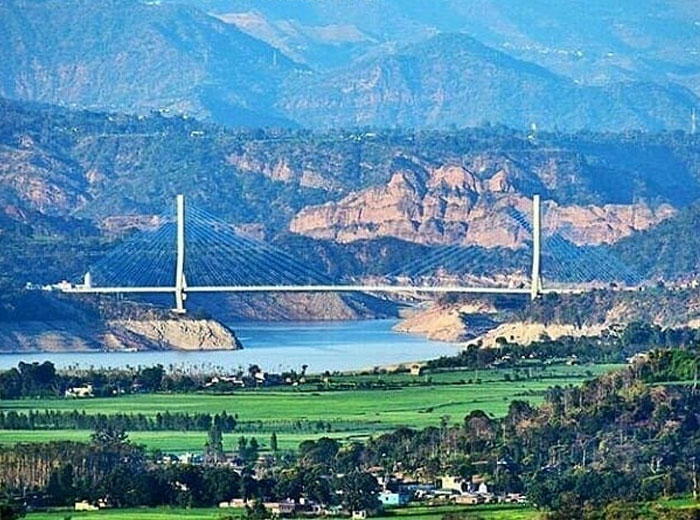 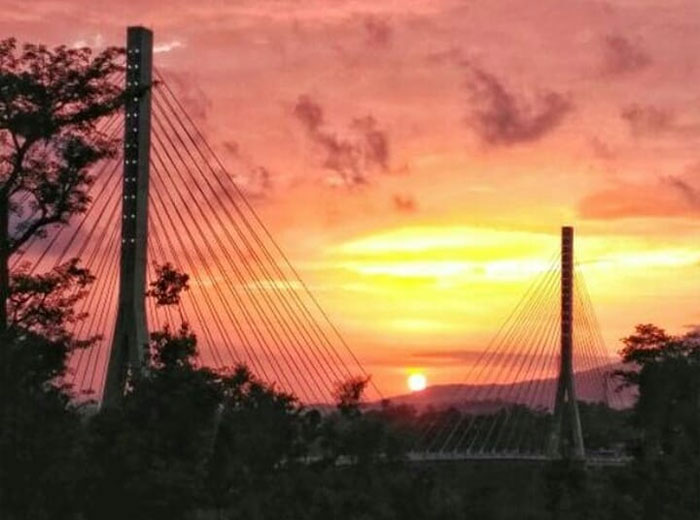 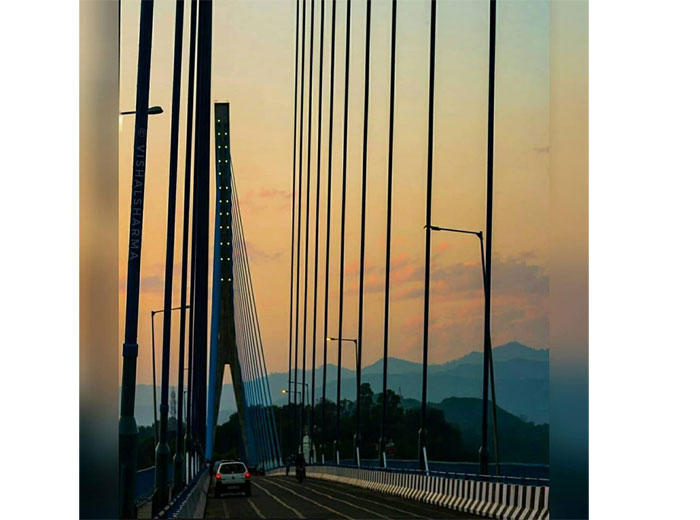 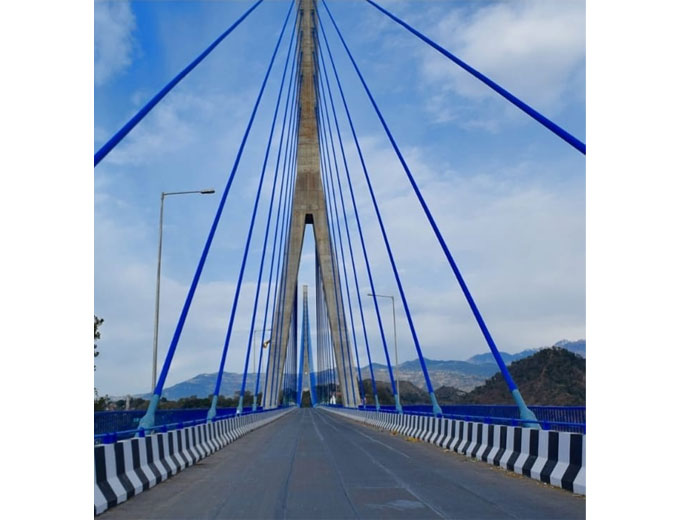 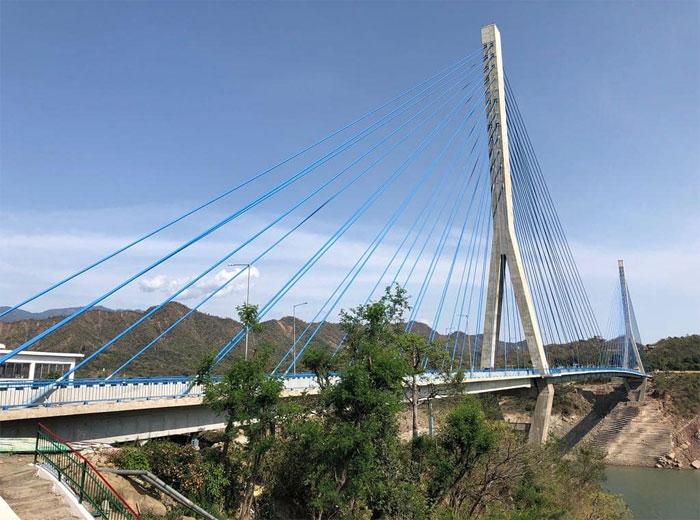 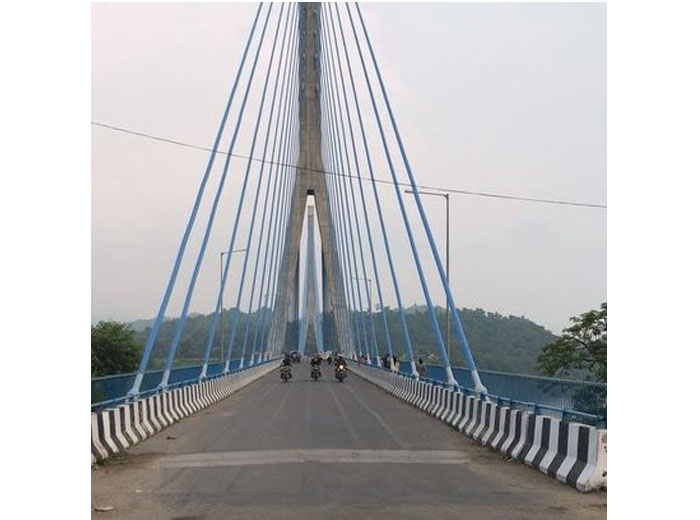 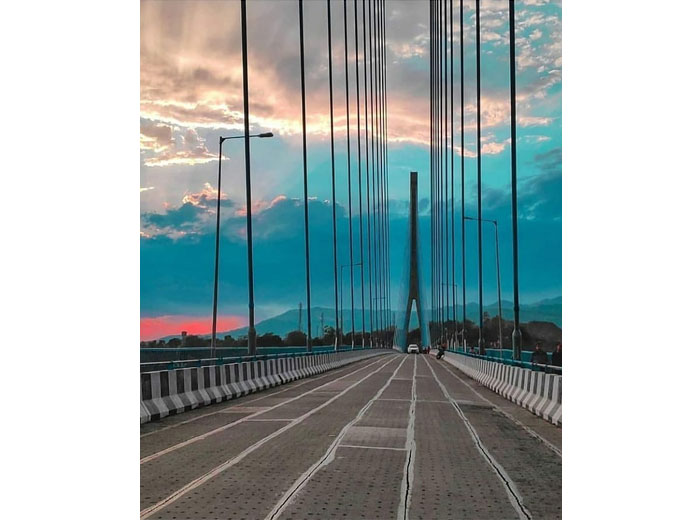 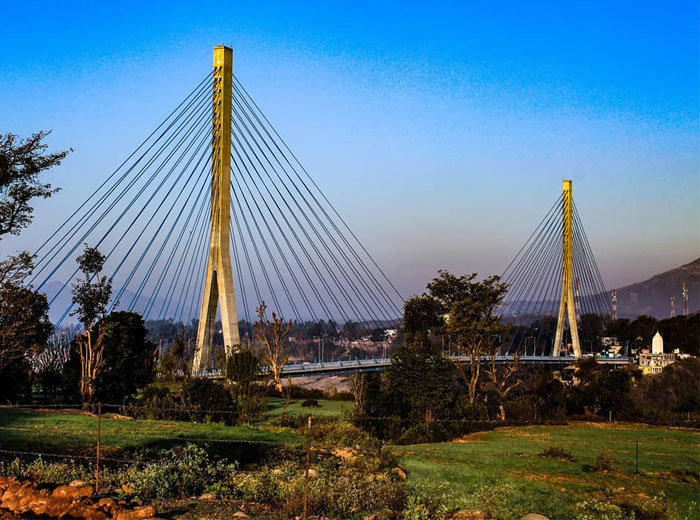