They are the men of steel, standing tall in the harshest of conditions. They disregard freezing cold temperatures and scorching heat to always remain brave, awake and devoted towards us. Far from home and loved ones, these heroes sacrifice their own lives so the entire nation can sleep in peace.

Indian Army since its formation has shown numerous examples of valour and bravery and this one happened on Line of Control, which serves as the de facto border between the two nations, caused the war. 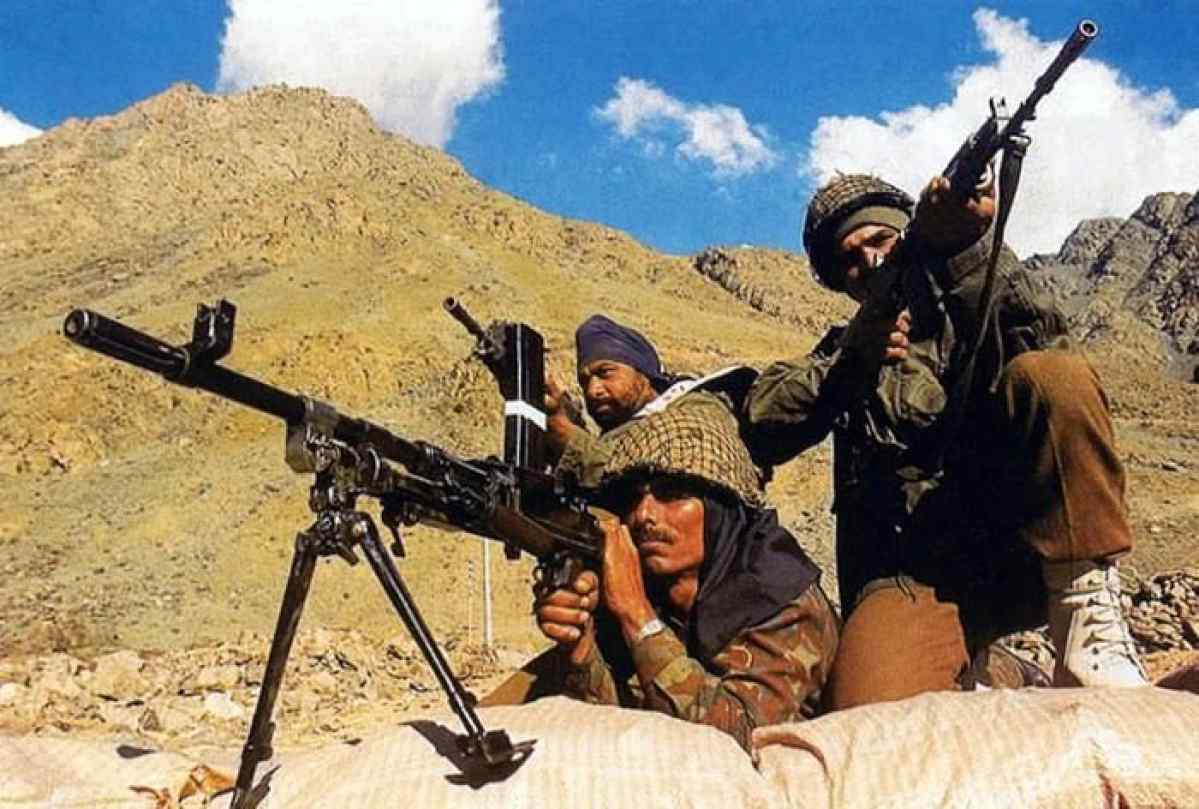 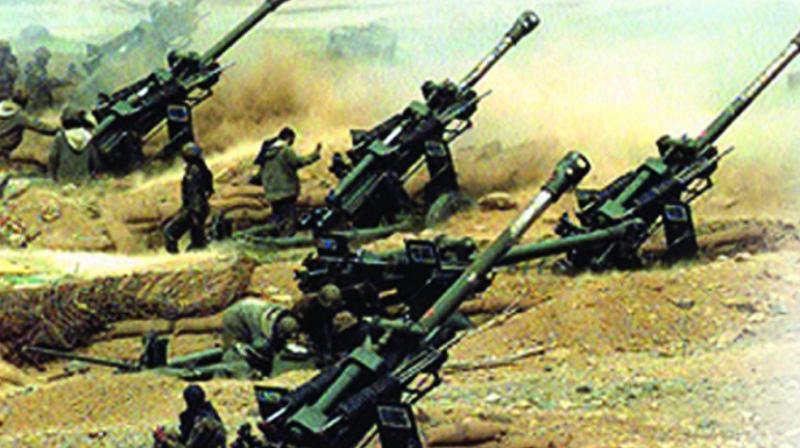 The booming of guns across the line of control that divides India and Pakistan in Kashmir is not a new thing but in 1999, when the two sides exchanged fire in the first week of May, there was some surprise, only because just three months earlier, the Prime Minister of the two countries had embraced each other warmly at the Wagah border, promising to work towards peace. After Pakistan gave Prime Minister Atal Bihari Vajpayee a 21 gun salute on his visit it was hoped that the artillery of the two sides would fall silent for a while to give the historic Lahore Declaration a chance to succeed.

The LoC between Zoji La and Khardung La was thinly monitored by one Indian brigade, which was a totally inadequate force to monitor such an extensive terrain. Hope was shattered as quickly as the melting of the snow on the crest line of the Kargil Mountains at the approach of summer. Indian army was taken up by surprise when heavily armed Pakistan-backed intruders positioned themselves in at heights of 16,000-18,000 ft. 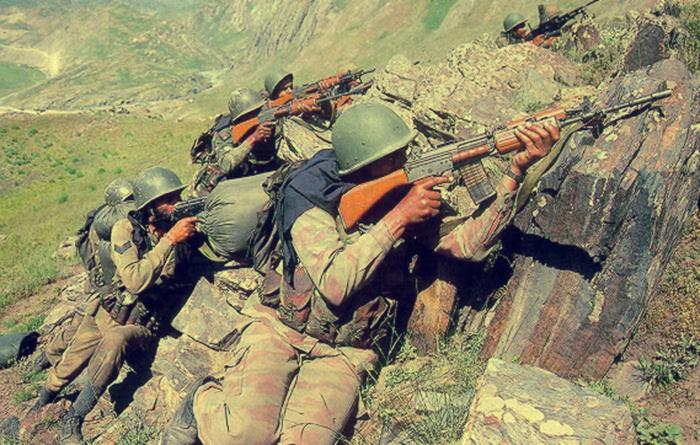 On May 5, Indian army patrol was sent up after which five Indian soldiers were captured and tortured to death. Heavy shelling by Pakistani army destroyed the ammunition dump in Kargil. As the infiltration was being noticed in Dras, Kaksar and Mushkoh sectors, Indian Army moved in more troops from Kashmir valley to Kargil sector.

Pakistan asked the US to intervene, but then President Bill Clinton declined to do so until Pakistani troops were withdrawn from the Line of Control. By the end of May a war like situation in Kargil was declared. Army launched a major offensive in Kargil and Drass sectors accompanied by air-strikes. Srinagar-Leh highway was now free from the Pakistan threat. On the June 13, Army captured the crucial taloling peak, which was the war’s turning point and by June the troops captured the point 51.40. 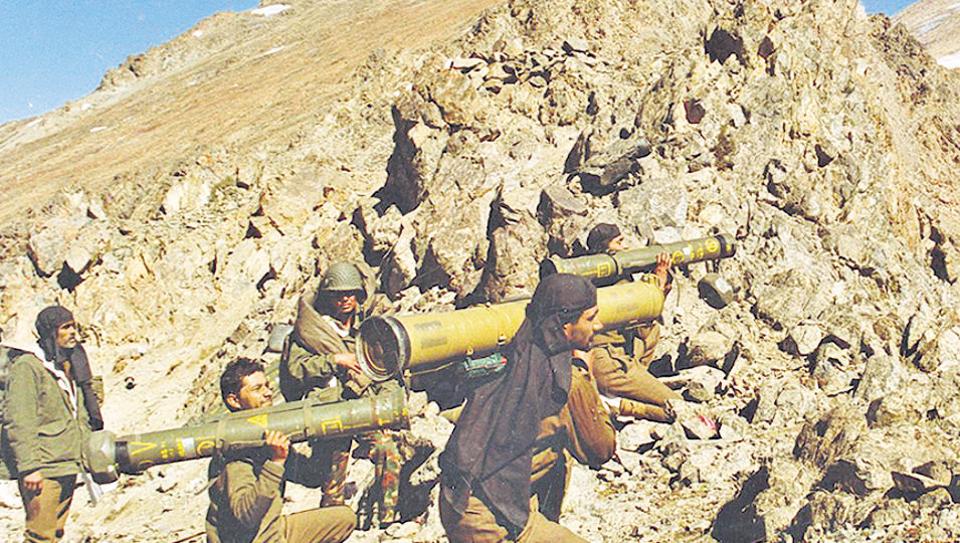 Pressure mounted on the Pakistan Prime Minister Mr. Nawaj Shariff from all round the world to end the intrusion. On July 4th Indian army recaptured Tiger Hill from intruders. Mr. Shariff at last succumbed to the international pressure and agreed to pull back the intruders. Pakistan infiltrator began retreating from Kargil. Meanwhile India captured all the key peaks at Batalik. As Pakistani troops withdrew, the Indian armed forces attacked the rest of the outposts. On July 14, Indian Prime Minister Mr. Atal Bihari Vajpayee declared operation Vijay a success.

Indian soldier: If death strikes before I prove my blood, I swear I’ll kill death.