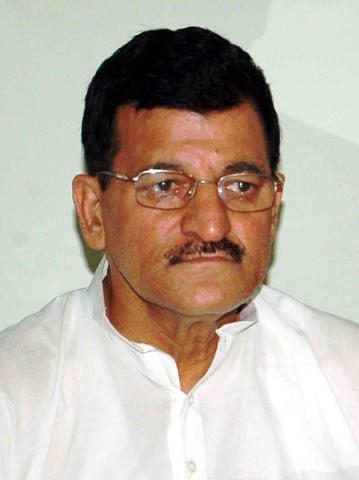 Master Mohan Lal is an Indian politician and a member of Bharatiya Janta Party(BJP). He is a former Minister for Transport in Punjab Government.His father’s name is Neel Kanth.

He successfully contented election from Pathankot in 1985 as a BJP candidate. He was re-elected in 1997 and 2007. In 2007, he was made Minister for Transport Minister. He was however dropped from ministry in 2011, during cabinet reshuffle.