Places To Visit in Pathankot

Pathankot, one of the districts of Punjab. For tourists, it is situated in the northern part of the state.
Adjoined with two other states that are Himachal Pradesh and Jammu & Kashmir.

It can be called a junction from where every big tourist place is between the ranges of 100 km(approx).

A few days back I got the chance to visit some of the places so I thought it would be great to discuss them.

DHARAMSHALA
91.3 km away from Pathankot on the threshold of Dhauladhar ranges is a small town in Himachal Pradesh.
Which is also the second capital of the state.

Covered in cedar trees have a population of around 53,543. 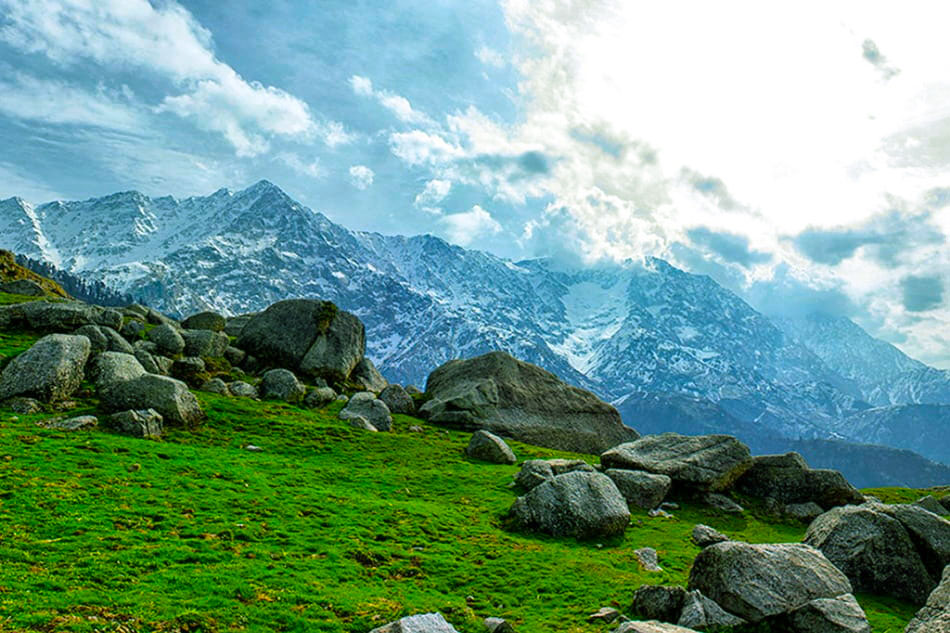 CHAMBA
Also, a small town in Himachal not very far away from Pathankot is also a major destination for tourists nowadays. Especially in the summer, many people visit there. 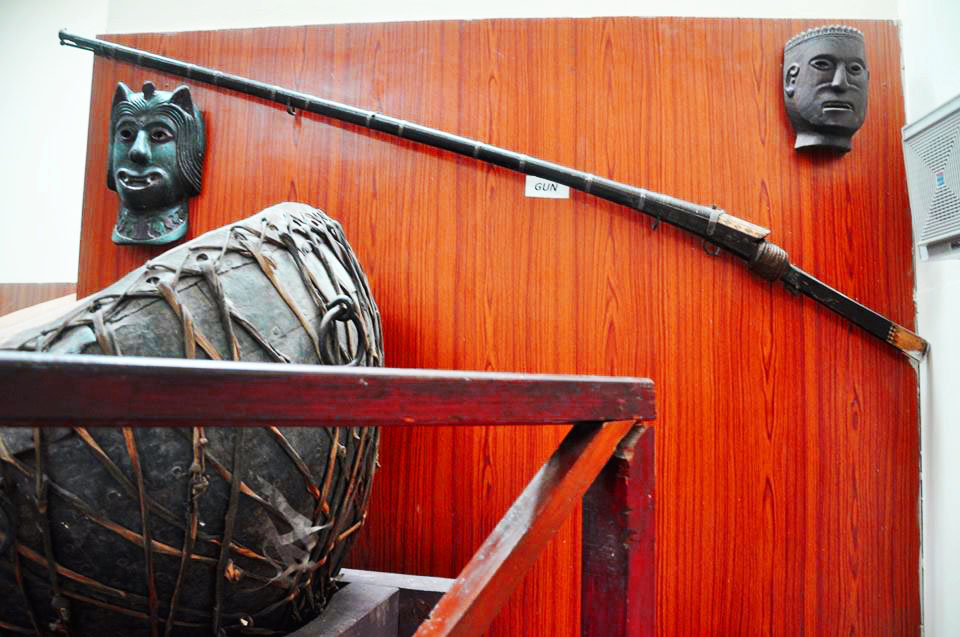 Winter capital of the state Jammu & Kashmir. Gulab Singh ruler of Jammu and founder of Dogra dynasty, one of the influential members of Maharaj Ranjit Singh court.

113 km from Pathankot takes only 2 hours to reach there. 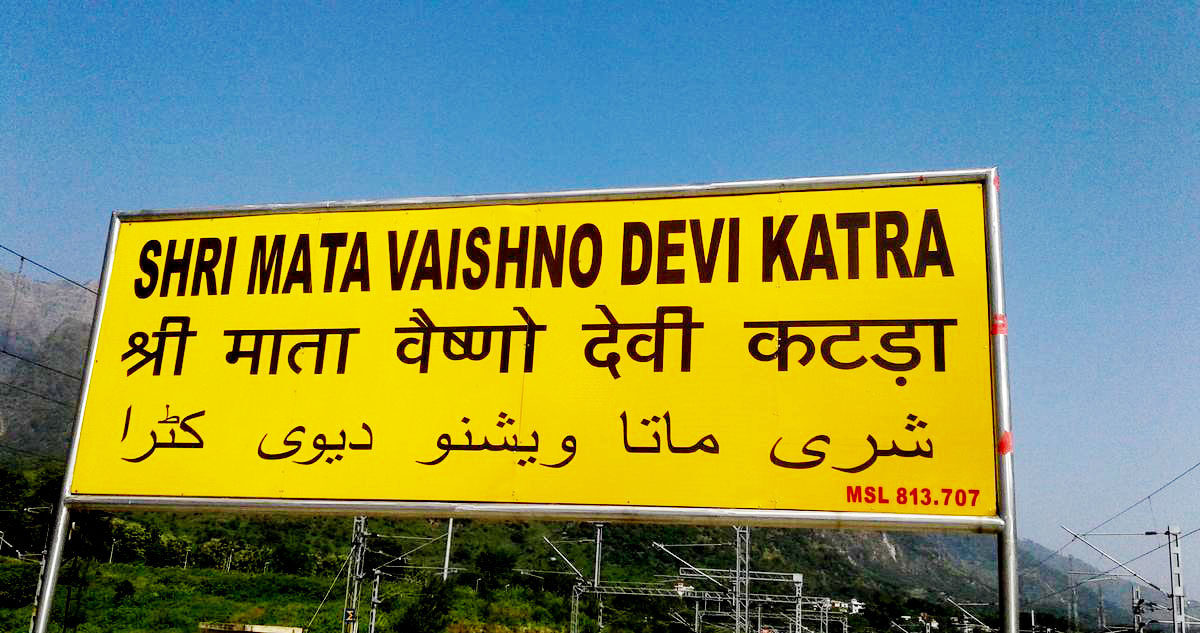 From there Katra (Vaishno Devi temple) is 45 km away which is the most sacred place in the Hindu religion.

Though it is another district of Punjab yet it’s almost 117 km away from it. The most visited tourist place in the world is the Amritsar Golden Temple. 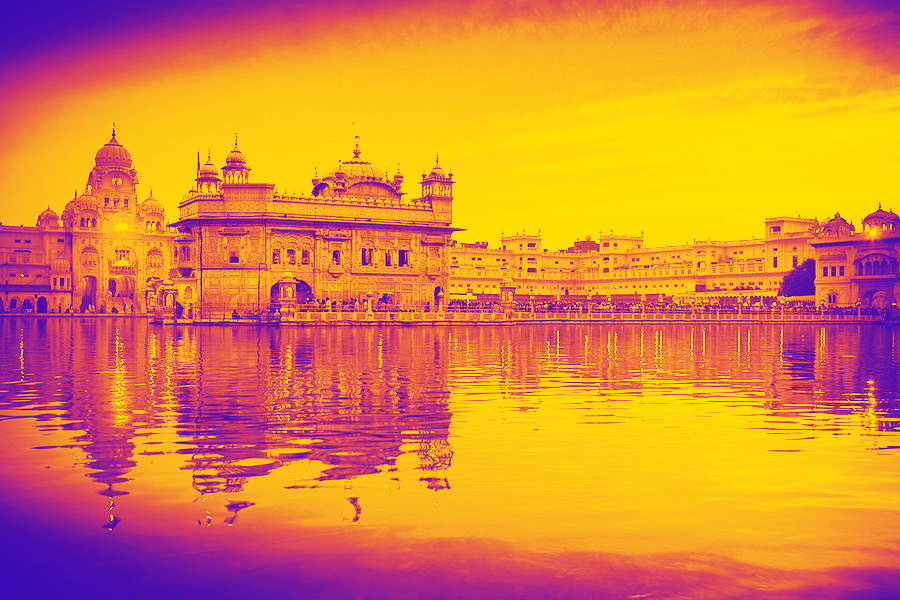 DALHOUSIE
It is a small village in Himachal named after Lord Dalhousie who was the governor-general of British India in the year 1848-1856. 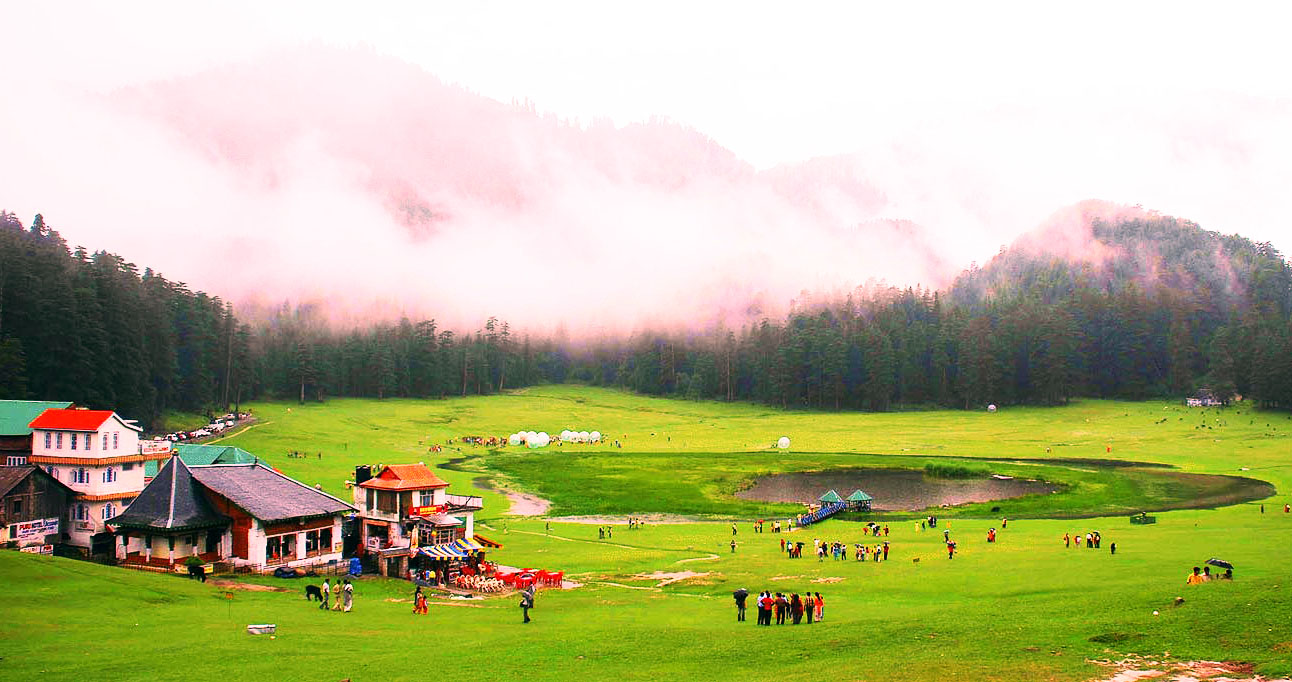 It still holds its charm as not many tourists visit there. As Khajjiar near Dalhousie steals all the attraction.