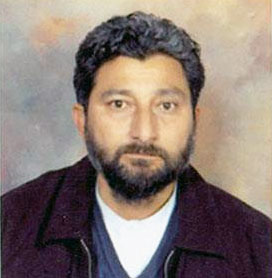 Dinesh Singh (nickname Babu) is an Indian politician and a member of Bharatiya Janta Party (BJP). He is Deputy Speaker of Punjab Legislative Assembly.Singh was born on 17 June 1962. His father’s name is Bhim Singh.